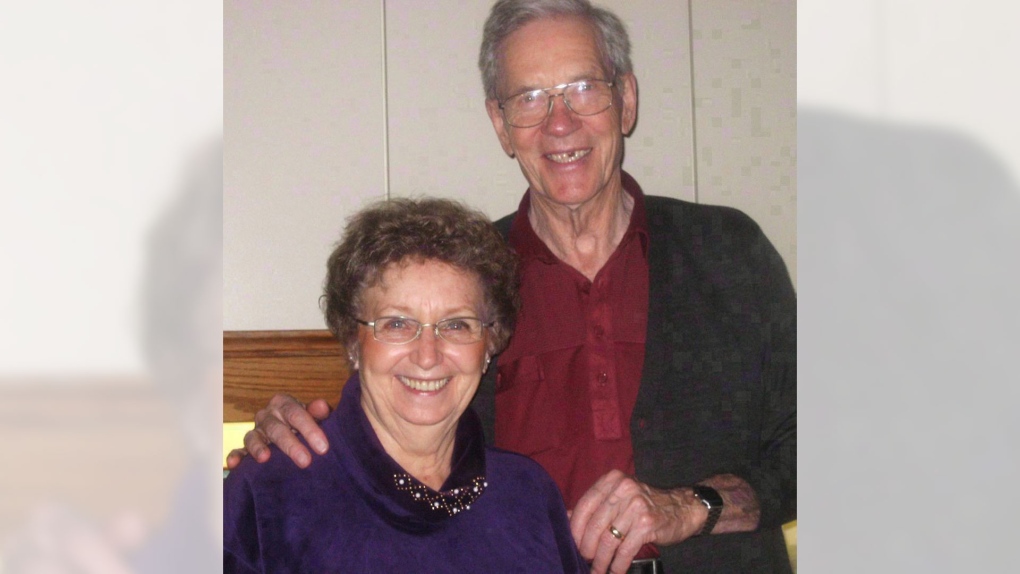 Lyle and Marie McCann are shown in an undated handout photo. (THE CANADIAN PRESS/HO)

OTTAWA -- The son of two Edmonton seniors who vanished on a camping trip is delighted the Supreme Court of Canada won't hear an appeal by the man convicted of killing them.

McCann's parents, Lyle and Marie McCann, disappeared in July 2010 after setting out from St. Albert, a city north of Edmonton, to meet family in British Columbia for a camping trip.

Their burned-out motorhome and a vehicle they had been towing were later discovered in the bush.

McCann says what happened to his parents is still with him every day and is one of the first topics of conversation when he and other family members get together.

Travis Vader was convicted in 2016 of manslaughter in their deaths and sentenced to life with no chance of parole for seven years.

This report by The Canadian Press was first published Dec. 5, 2019.