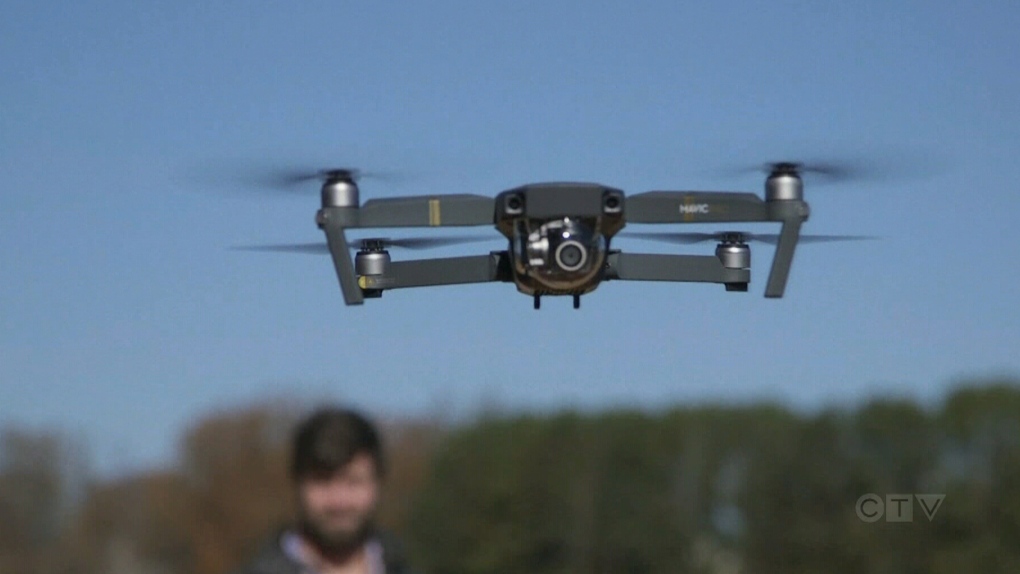 Are there “high flying” privacy issues in the Village of Clive? Councillors discussed the recurring problem of privacy complaints against drones inside the village at their regular meeting July 19.

Assistant Chief Administrative Officer (CAO) Abby Notland presented the regular report of CAO Carla Kenney, who was away, which included a report about the village getting lots of contact from the public regarding drones, specifically complaints about the remote-controlled flying objects apparently observing people.

She stated village staff didn't forward the complaints to police, but rather encouraged residents to report the incidents themselves.

Notland stated the village isn't sure if all the complaints involve one drone or different vehicles.

Notland stated some night-time security camera footage was available of at least one of the drones in question and it seemed as if a vehicle was slowly following the airborne unit, describing it as “suspicious.”

Coun. Tracy Hallman wondered if the drones are a new trend among criminals.

Transport Canada is indeed responsible for drone complaints, and the department's website states that complaints can be filed through a form.

“Complete and submit this form if you believe someone is flying a drone in an irresponsible manner without a permit (for example, flying close to other aircraft, near aerodromes, or at a high altitude),” states Transport Canada.

Students trapped inside a classroom with a gunman repeatedly called 911 during this week's attack on a Texas elementary school, including one who pleaded, 'Please send the police now,' as nearly 20 officers waited in the hallway for more than 45 minutes, authorities said Friday.

'I don't deserve this': Amber Heard responds to online hate

As Johnny Depp's high-profile libel lawsuit against ex-wife Amber Heard wound down, Heard took her final opportunity on the stand to comment on the hate and backlash she’s endured online during the trial.

For 70 years, Andre Hissink has held a grudge against the Dutch government, but this week, the 102-year-old Second World War veteran’s persistence paid off – the Dutch king granted his wish for a rare dual citizenship.

'Died of a broken heart': Can it really happen?

Takotsubo cardiomyopathy, more commonly known as 'broken heart syndrome' or stress-induced cardiomyopathy, is an actual medical condition triggered by severe emotional or physical stress and is different from a heart attack.

After a six-week trial in which Johnny Depp and Amber Heard tore into each other over the nasty details of their short marriage, both sides told a jury the exact same thing Friday -- they want their lives back.