Violent and sexual offender being released in Edmonton 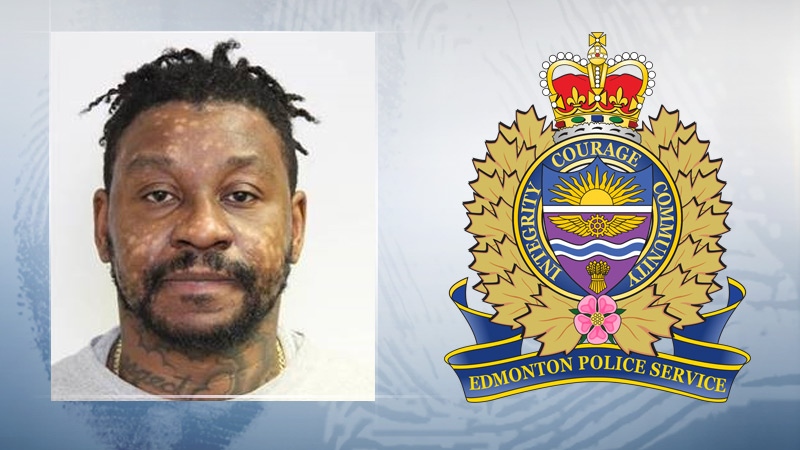 EDMONTON -- Police have issued a warning about a convicted violent and sexual offender who is being released into the Edmonton area. The Edmonton Police Service said there is reasonable grounds to believe he will commit another offence.

Tshiyoyo Mufuta will be monitored by the Behavioural Assessment Unit, and police are seeking a recognizance order.

Police say Mufuta is particularly likely to reoffend with adult women he is in a relationship with.

Mufuta is under a number of court ordered conditions, including:

Anyone who has information that Mufuta has breached any of the condition can call the Edmonton Police Service at 780-423-4567.