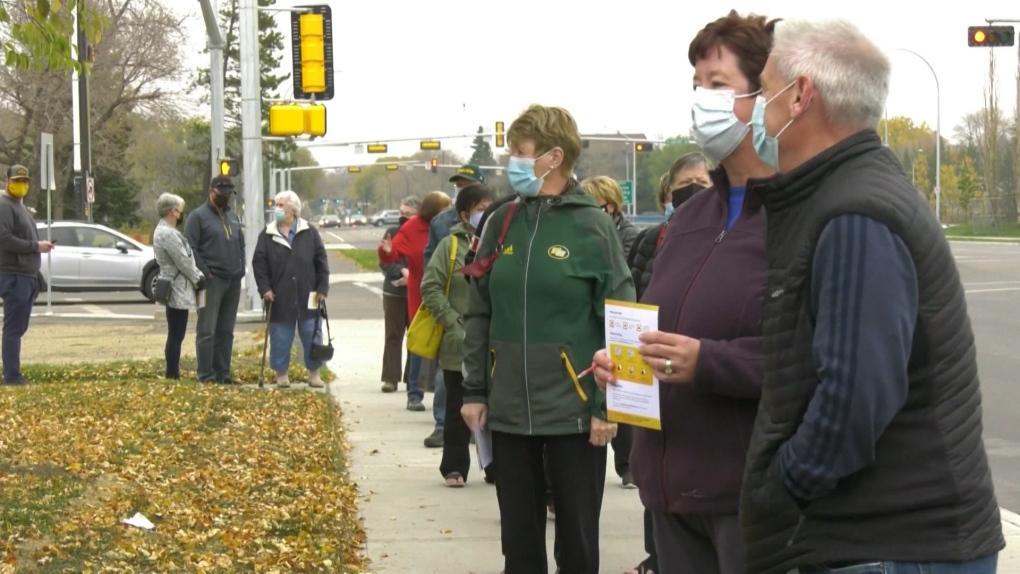 After two days of advance voting in the Edmonton municipal election, voter turnout has more than tripled since last time around.

According to Edmonton Elections, over 12,000 voters showed up to have their say on Monday and Tuesday.

"In 2017, over 3,700 voters cast their ballot during days one and two of advance vote," a spokesperson for Edmonton Elections told CTV News Edmonton in a written statement.

"This is an increase of over 8,300 voters," the spokesperson wrote.

Election day in Edmonton is Oct. 18.