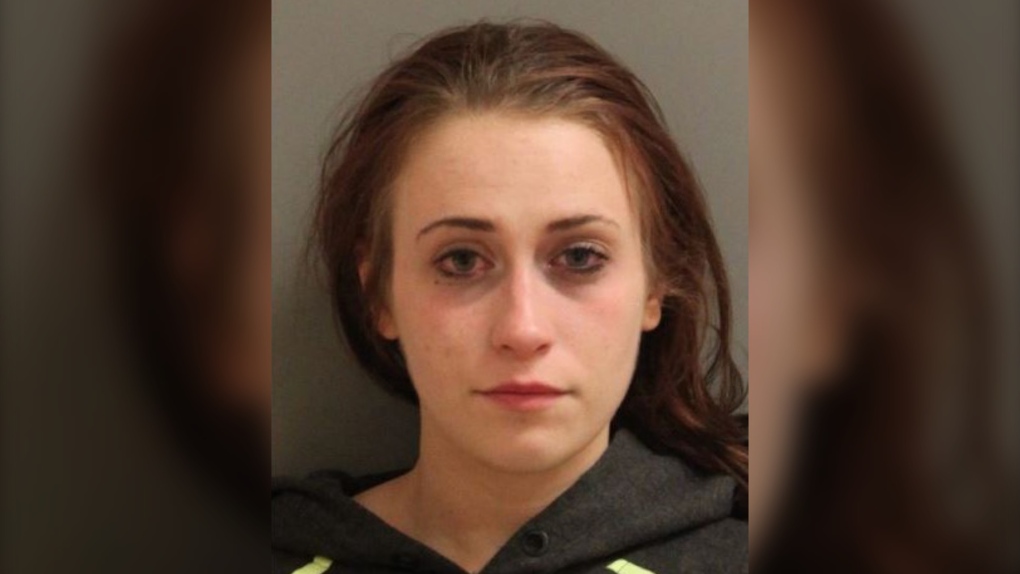 EDMONTON -- Ponoka RCMP have arrested two men and a woman after an alleged kidnapping, beating and robbery.

Police say a 22-year-old man from Slave Lake met a woman online and after a year of online chatting, he agreed to meet her in person.

On Sept. 7, they met in Ponoka and the man got into a car which police say was stolen.

While he was in the car he was assaulted by two other men, one of whom had a gun, according to police. The man was then driven to multiple banks, where police say he was forced to provide his PIN so money could be taken out of his accounts.

His truck and cell phone were stolen, and police say he was eventually dropped off in Blackfalds.

Amber Loretta Knickle, 21, is charged with robbery, while 26-year-old Jared Michael Mcleod and 25-year-old Chasetin Jon Arthur Morin are charged with two counts of robbery with a firearm, kidnapping and assault.

An arrest warrant was issued for Knickle on Sept. 9, and for Mcleod and Morin on Sept. 15, said RCMP.

On Sept. 17, RCMP had been unable to locate Knickle and asked for public assistance to find her.

RCMP provided an update on Friday saying they found and arrested Knickle, and she has been remanded into police custody.

Police say at 11:58 a.m. Sept. 16, a stolen BMW was located in Gasoline Alley by the Central Alberta District Crime Reduction Unit, and with assistance from Blackfalds RCMP they arrested Mcleod and Morin. They were inside the stolen car at the time of their arrest. 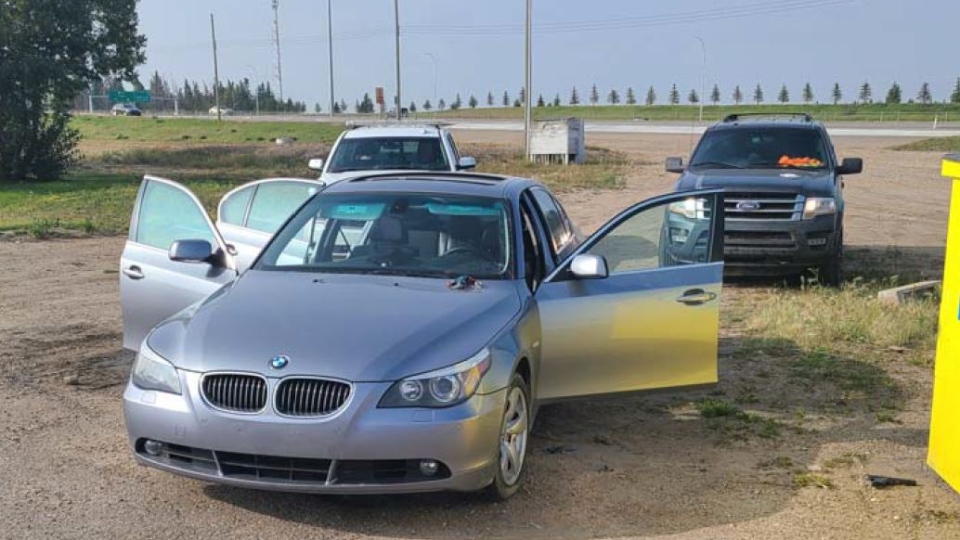 Police searched the vehicle and found an imitation firearm, a loaded shotgun, ammunition, methamphetamine, and at least 61 pieces of miscellaneous stolen identity documents. Charges related to that search​ are pending, said RCMP. 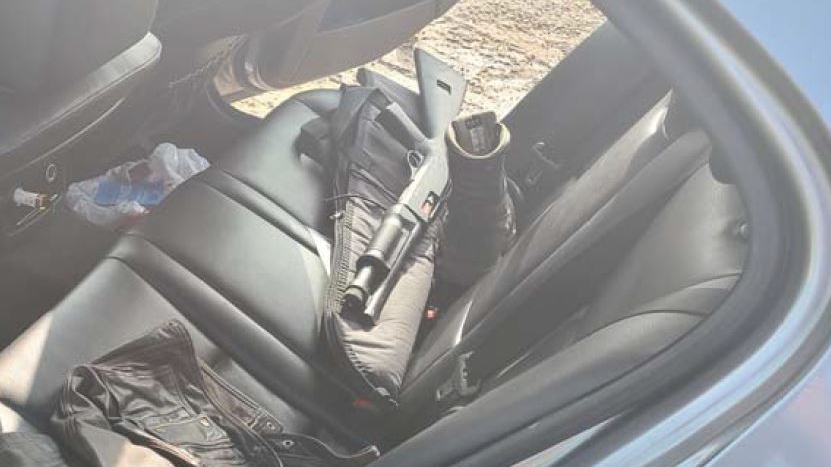 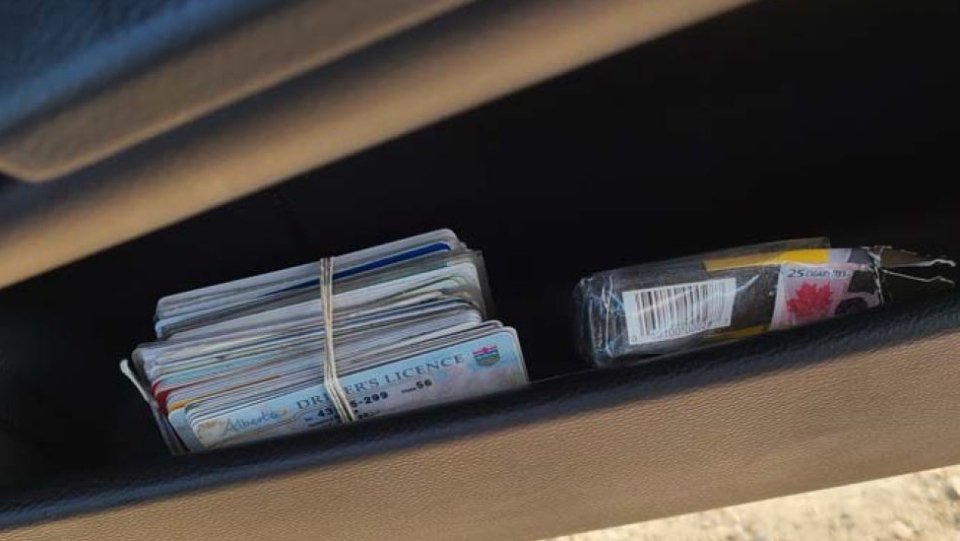 Morin was wanted on an arrest warrant out of Red Deer for an earlier incident where he fled from police in the victim's stolen truck, said police.

RCMP say they are still looking for Knickle, and are asking for the public's help.

Knickle is described as a Caucasian female, 5'3" tall and 119 lbs., with blonde/brown hair and green eyes. She also has a tattoo on one of her fingers.