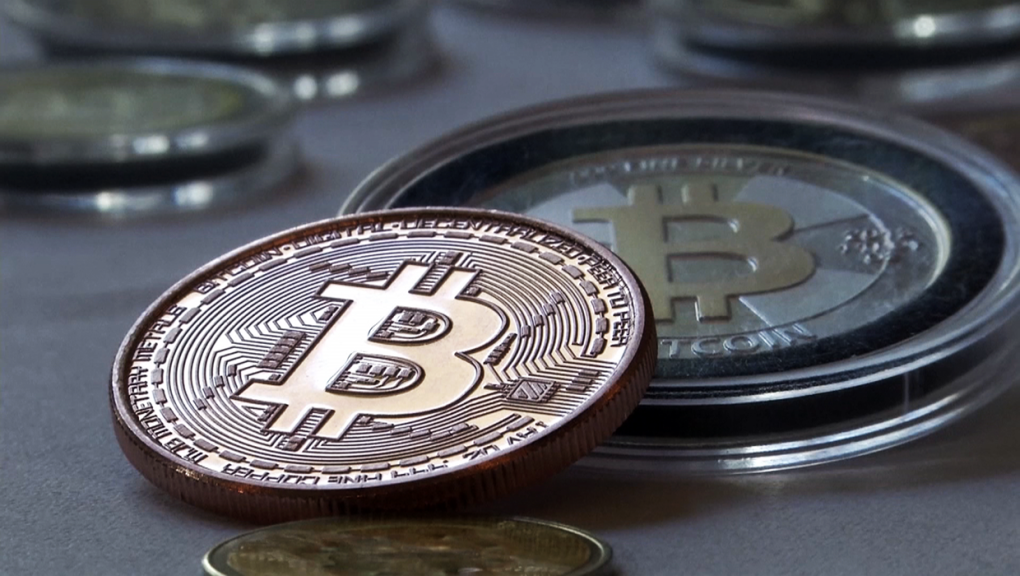 According to police, fraudsters contacted the man by phone pretending to be from the CRA and RCMP.

The scammers told the man he had been a victim of identity theft and his name was now connected to a money-laundering scheme.

Police say the con men told the potential victim that he would need to deposit his money into a Bitcoin account in order to protect it.

But police say the Bitcoin account was actually controlled by the fraudsters.

The man went to the ATM, as instructed by the phone-scammers. Thanks to a warning sign posted on the ATM, as well as the intervention of an employee of the business where the ATM was located, the man held on to his money, police say.

“No government agency, the RCMP, nor any reputable business will ever call you and demand a payment through Bitcoin for any reason,” said RCMP Const. Andrew Devine in a news release.

“These are not small crimes; people are losing their life savings to these scams,” he said.

Bitcoin is a form of cryptocurrency that is not issued or guaranteed by any bank or government and is not considered legal tender in Canada.

RCMP have started posting signs on Bitcoin ATMs across Alberta, warning users of the potential for fraud.

“The more awareness we can spread about the risks associated with using Bitcoins, the better,” said Cst. Devine.

“In this particular case, the gentleman was just seconds away from losing his life savings. Fortunately, the warning poster and the business employee intervened and prevented the irreversible transaction.”

The Government of Canada’s Anti-Fraud Centre provides information to the public on past and current scams affecting Canadians.