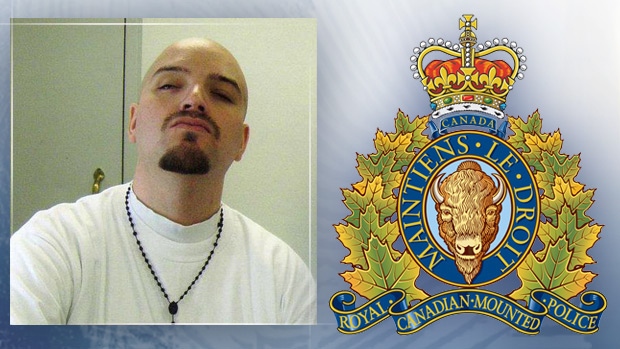 Cold Lake RCMP are searching for two suspects after a 31-year-old man was shot Friday.

The victim was taken to an Edmonton hospital where he remains in serious but stable condition.

Officials said they believe Miguel Angel Alvarado, 31 and Brent Mercredi, 23 are responsible for the shooting and warrants have been issued for the two men.

RCMP Sgt. Brent Sawatzky told CTV News they believe a fight broke out in front of a condominium on 7th Avenue.

“The investigation has now led us to believe there was an altercation out front between four people – three males and a female.

“Both the suspects and the victim had departed the scene,” he added.

They also said they suspect the vehicle may be damaged after it was involved in a property collision during the escape.

Sgt. Sawatzky said both suspects were known to police and have advised people not to approach them.

“Mr. Alvarado frequently carries a firearm with him and we believe them to be armed and dangerous.”