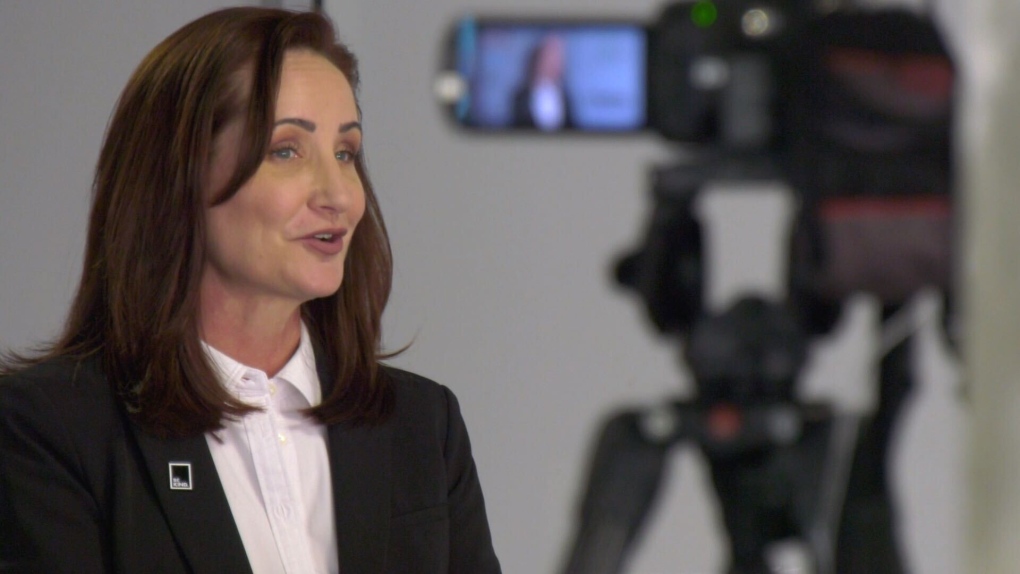 Cheryll Watson opened a campaign office in downtown Edmonton on Feb. 1, 2021, after announcing her intent to run for Edmonton's mayor in October the previous year.

"It's so important for us to have a vibrant city downtown. It's really important. So this demonstrates my commitment to downtown," she told reporters that morning.

"This is going to be our touchstone and our gathering place for the campaign."

The Innovate Edmonton founder first announced her intent to run in the mayoral race in October 2020, and says that she has since spoken to hundreds of Edmontonians to develop her platform.

The foundation of that was revealed Monday, with Watson selling a vision of "a smart city leading in technology and innovation." 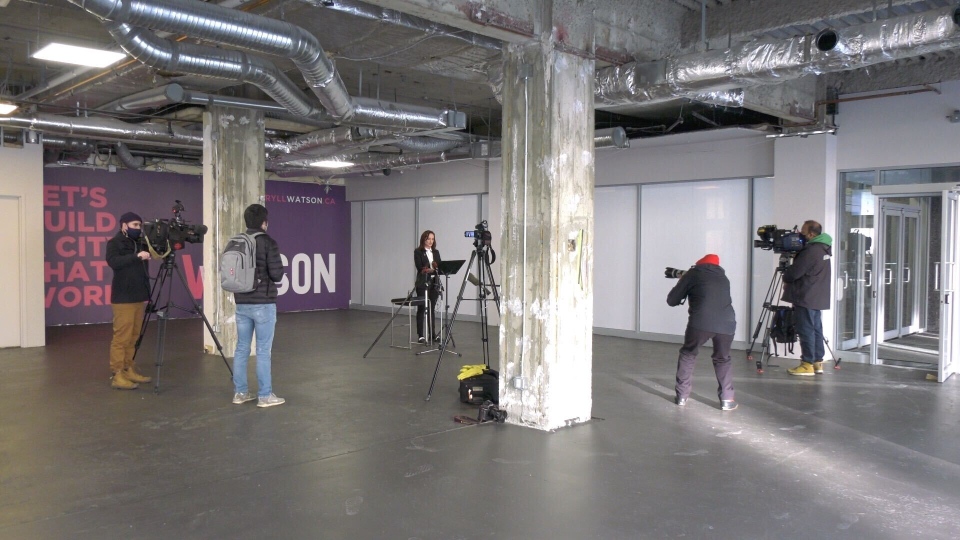 Watson is also promising to create an independent position outside of city administration that would help keep it accountable by reporting to council and mayor on previous effort on issues and tracking costs of reports and council-directed work.

The municipal election is Oct. 18. Mayor Don Iveson announced in November he would not be seeking reelection.