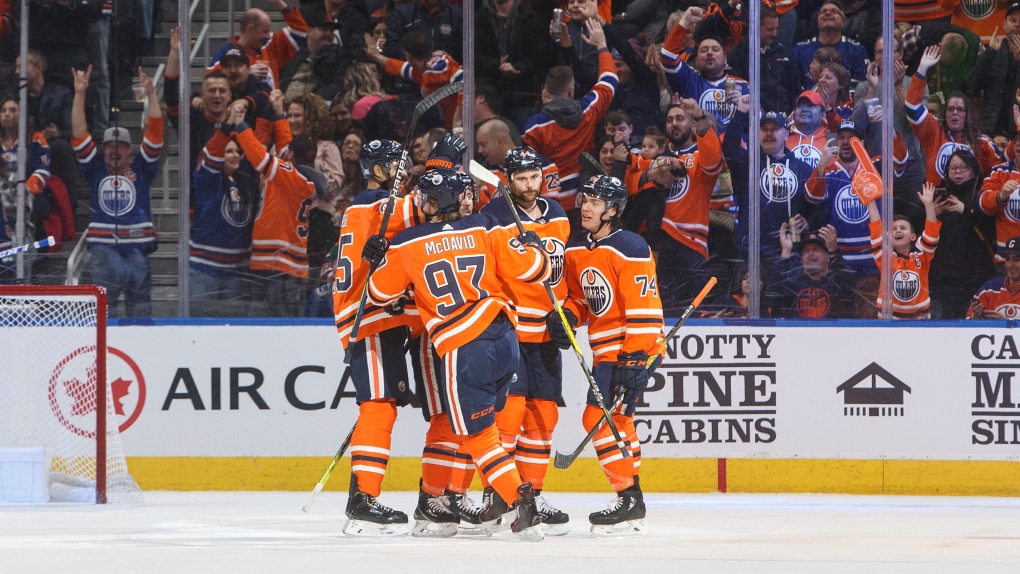 EDMONTON -- With more wins on the road than at home, the Oilers are now in Edmonton for their lengthiest home stand so far this season.

The Oilers are first in the Pacific Division with a 17-9-3 record, and 10 of those wins have come away from Rogers Place.

"I like the way we play on the road most nights," said head coach Dave Tippett. "It's a hard, tenacious game. We need to bring that game home."

It's a good time to be home, as the Oilers deal with injuries to three top players: Ryan Nugent-Hopkins, Zack Kassian and Matt Benning.

But even with injuries to key players, the team has yet to lose more than two games in a row this season.

"It's really important. I think in years past we haven’t been resilient enough and it's important to stop the bleeding," Sam Gagner said.

"If we're going to be a playoff team, you're going to have to be a consistent team and sometimes you're not going to win, but you got to give yourself a chance to win."

The Oilers host the Ottawa Senators Wednesday at 7:30 p.m.