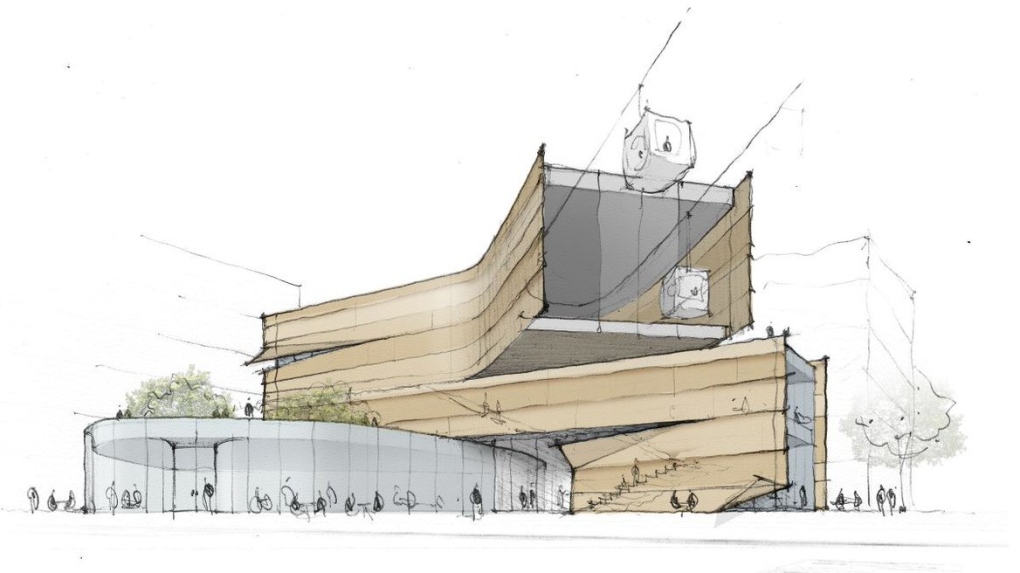 A local company that's planning to build a gondola across Edmonton's river valley announced another project Tuesday, this one to cross the Red Deer River.

Officials with Prairie Sky Gondola said an agreement will be signed this spring with the City of Red Deer to further study the 350 metre "urban ropeway."

"Lots of work to do, but I think we've crossed a milestone on this one," President Jeffrey Hansen-Carlson said Tuesday.

First the company and the city will need to ink a memorandum of understanding to explore the technical and commercial details, but that process is underway, he explained.

“This project will highlight the natural beauty in our community while creating an attraction and destination in the heart of Capstone," Mayor Ken Johnston was quoted in a news release.

"The gondola will be an added tourism destination, the success of which will extend to local businesses and inspire further development.” 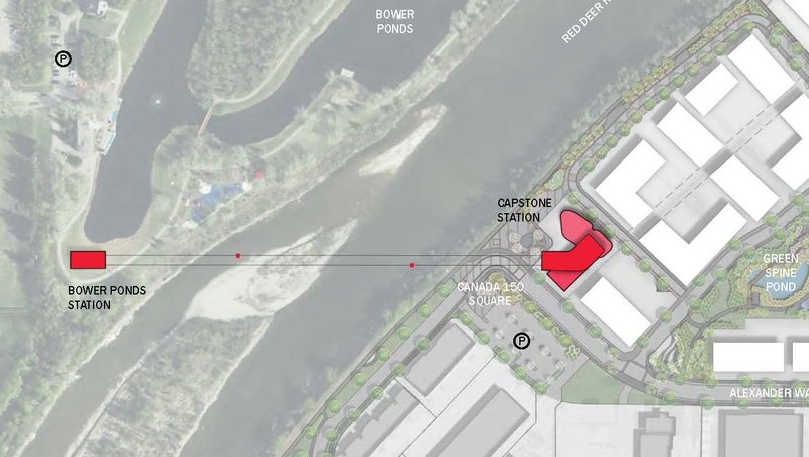 The Edmonton project is still progressing, Hansen-Carlson said, with an estimated completion date of 2025.

Construction on the Red Deer project could start as soon as 2024.

"I don't know which one will happen first. We're equally excited and committed to both. We appreciate the patience, we're doing the work and we're doing the right thing," said Hansen-Carlson.

Edmonton city council voted 8-5 in February 2021 to approve the privately-funded project, which is expected to be 2.5 kilometres long.