'We're ready': Oil is way up, so is Fort McMurray booming again?

Driving around Fort McMurray, the lack of houses for sale is noticeable, and there are a few new businesses popping up.

The northeast Alberta oil boomtown has been battered by a devastating wildfire, damaging flood, and oil price crash – all in the past six years.

But as signs of a recovery start to emerge, it's not yet keeping pace with sky high prices at the gas pumps.

Regular gas was selling for 165.9 a litre in the community in mid-March, but local officials said the boom times are not back.

"We're ready for it. We're ready to up production here. I'm pretty confident in our region and our ability to do so," said new mayor Sandy Bowman.

Wood Buffalo isn't buzzing like it was in 2014, Bowman said, but the small business owner – who has called the area home for nearly 30 years – said it's a good time to go north. 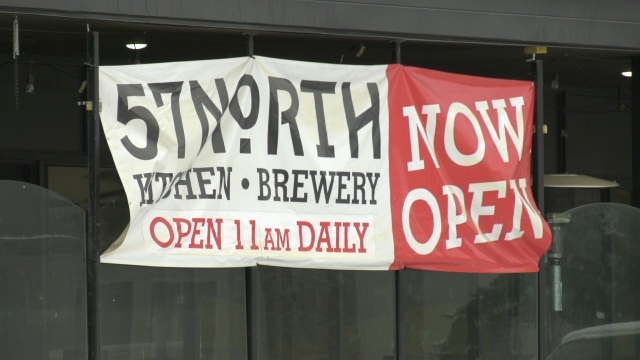 The prices of both single-family homes and apartment condos have started to rise for the first time since the fire in 2016, according to data from the Alberta Real Estate Association.

The recovery still isn't done, however, especially for condo owners.

House values are up, but still worth about 13 per cent less than before the blaze.

Condo prices finally bounced back a bit, but are still selling for 73 per cent less than 2016.

"On average, 2021 inventory levels were at the lowest levels seen since 2007. The general tightening of the market did help support some price gains this year for single-family homes," an analysis from the association said.

"Infrastructure wise, I think we're ready. I hope to see an influx of new families moving to the region," Bowman said.

HOPE THE 'HUNKERING DOWN' IS OVER

What Fort Mac really needs to get going again is an injection of investment, new projects and expanded pipeline capacity, Bowman said.

That call was echoed by a local industry leader, who said more money and more oil is now starting to flow after years of "hunkering down" during low prices and maintenance deferrals caused by COVID-19 concerns.

Western Canadian Select (WCS), an Alberta benchmark, went from $8 a barrel at one point in 2020, to more than $100 a barrel in early March.

"If you look at 2021, it was record production for oilsands. It was up 10 per cent over the previous year," said Perry Berkenpas with Oil Sands Community Alliance.

"Capital spending is going to be up 30 per cent this year, over last year. And this is previous to the most current spikes we're seeing in the market."

Berkenpas explained that oil sands projects are not as easy to start as oil rigs, so a price spike won't affect Fort Mac's economy as immediately as some other oil-producing regions.

"Oilsands does take longer, but can provide a good, secure, long-term supply," he said. 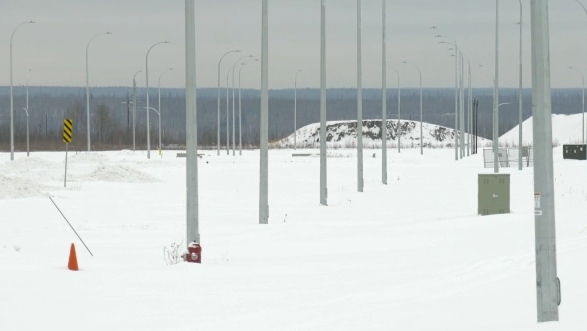 A new neighbourhood, yet to be built, in Fort McMurray in March 2022. (Sean Amato/CTV News Edmonton)

Berkenpas is hoping for some consistency in oil prices. He said that's what will encourage investors and make it easier for people to commit to living in the Wood Buffalo region.

"Boom is not necessarily a good news story, because of the busts that can happen in behind them. Frankly what we need is: steady is our friend," he said.

As the Russian invasion of Ukraine continues – and with the price of WCS ping-ponging from nearly $110 a barrel on March 8 to $80 a week later – stability in the markets, and in Fort McMurray, seems unlikely.