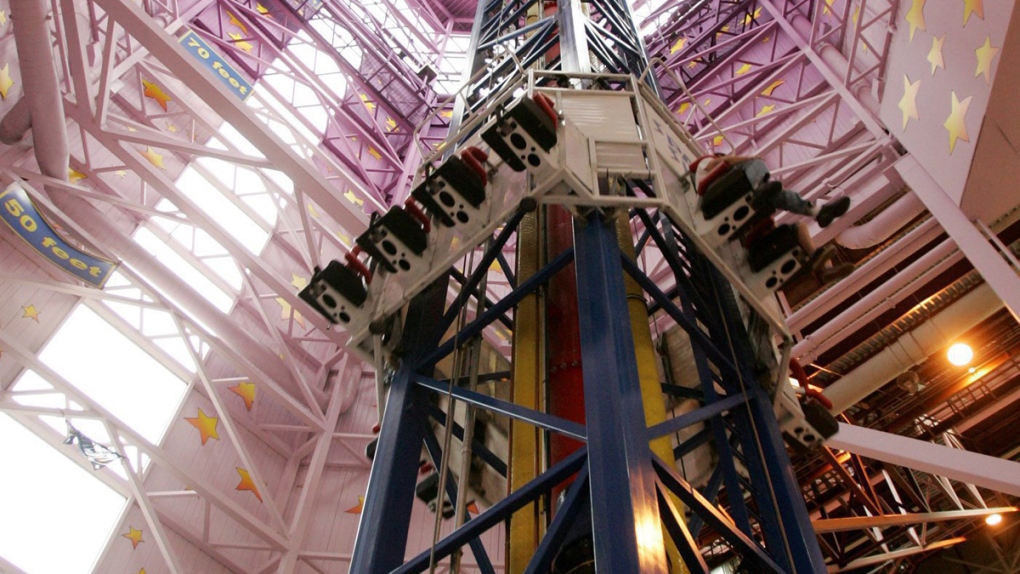 EDMONTON -- West Edmonton Mall has announced it is shutting down the World Waterpark, Galaxyland, Marine Life, Crystal Labyrinth Mirror Maze and Ed’s Bowling as a result of the COVID-19 pandemic.

The mall made the announcement on Sunday night.

The decision came shortly after the province announced that gatherings of over 50 people should be cancelled.

On Sunday, the province also announced it would cancel classes at all K-12 and post-secondary schools and close daycares as the number of cases jumped to 56.

Two of the newest cases were confirmed to be community spread and not-travel related, the first time such cases have been detected in Alberta.