West side of Groat Road Bridge opens to traffic 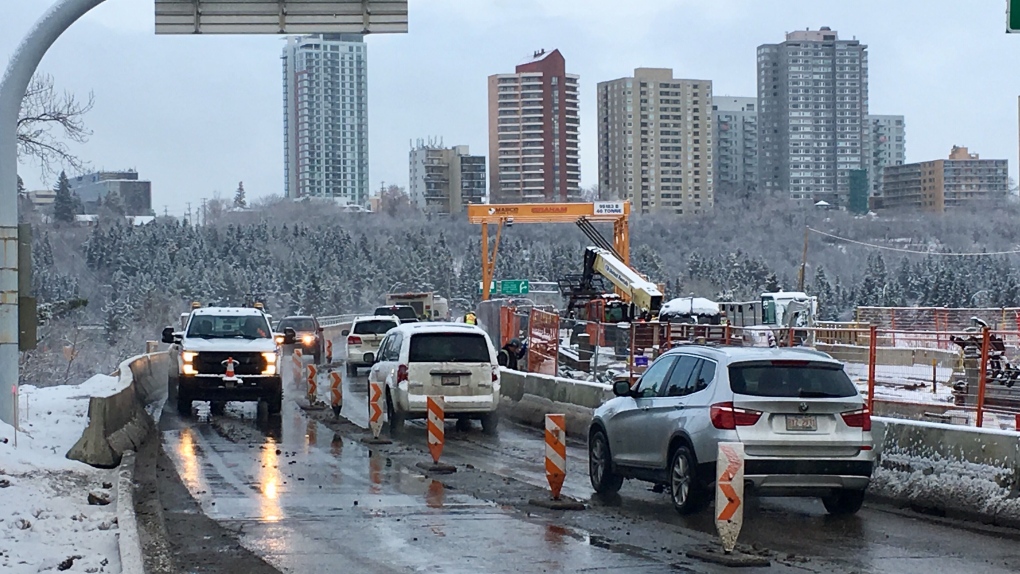 Groat Road Bridge is OPEN. Motorists will now be travelling on the newly constructed west side of the bridge. #yegtraffic

The east half of the bridge is slated for work next and is now closed to traffic. Demolition is expected to begin before the end of 2019.

The City of Edmonton began the rehabilitation work in April 2018. In the months since, road and pedestrian traffic along the bridges and on River Valley Road have been impacted.

According to the city, the project is on track to be complete in the fall of 2020.