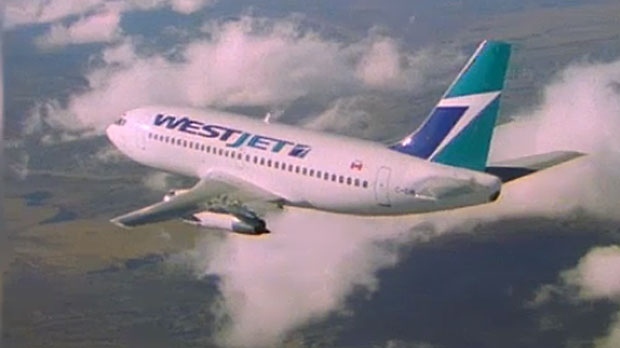 Wood Buffalo RCMP are investigating an incident where a WestJet pilot was hit by a laser during a flight from Toronto to Fort McMurray on August 22.

The flight landed safely in Fort McMurray, but the subsequent flight was cancelled because the first officer who was attacked had to be replaced.

“Laser strikes are not uncommon,” A WestJet spokesperson told CTV Edmonton. “As of May, we had experience about 40 of them.”

WestJet is not releasing any more details about the condition of the pilot.