WEXIT, COVID69 and QANON: These are the vanity licence plates Alberta has rejected since 2019 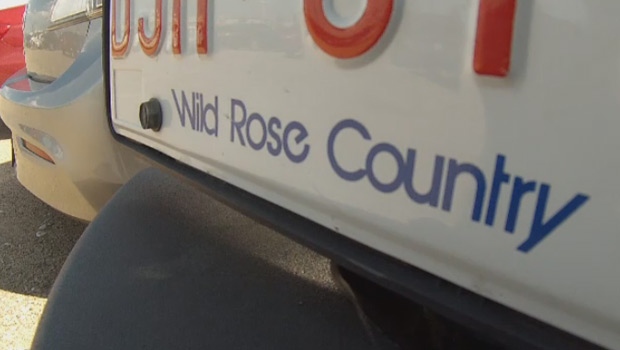 EDMONTON -- The Alberta government approves approximately 7,000 personalized licence plates each year, but drivers are not allowed to get whatever they want on theirs.

For the past two fiscal years, Alberta approved more than 11,000 vanity plates, but it also denied more than 100 each year, a spokesperson for the minister of service Alberta said.

Drivers try to get around foul language, sexual terms and political and social references with numbers, acronyms and slang.

These are the personalized plates the Alberta government has denied since May 2017:

Copy of Yearly List of Deni... by CTV News Edmonton

Drivers can report licence plates they find offensive to the Registrar of Motor Vehicle Services.

There are fewer than 10 complaints per year, the spokesperson said.