What you need to know about Edmonton's new parking ban system 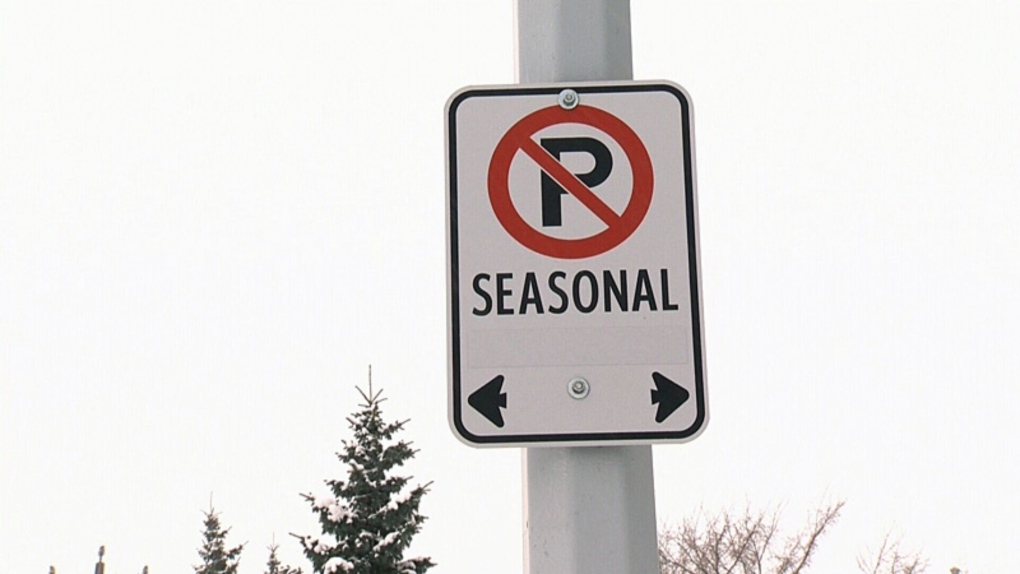 The new parking ban consists of two phases. In the first phase, crews will clear arterial and collector roads, bus routes and business improvement areas, the city said. Drivers will be allowed to park on residential streets during this phase.

In Phase 2, crews will clear residential and industrial roads, the city said. Drivers can park in their driveway, a parking space, on a neighbour's property with permission, or on any road cleared during Phase 1 where parking is normally allowed.

With both phases, parking will be allowed on any road as soon as it has been cleared by crews.

Previously, Edmontonians had to wait for the city to remove the parking ban before drivers could park on cleared streets.

The city anticipates that Phase 1 will last 48 hours, and Phase 2 would last five to seven days. Officials say this two-phase system will only impact individual communities for approximately 72 hours.

"We know this is going to be an adjustment, and this is going to require a community effort," said Brian Simpson with Parks and Roads Services. "Edmontonians play an important role in supporting City staff and contractors by moving their vehicles off the street during plow events."

The city says it will focus on education before enforcement, allowing Edmontonians to adjust to the new system, but warnings and fines will continue to be options when required.

The fine for not following a parking ban is $100, and the city can tow vehicles if needed.