'Where is my mom?': Senior with dementia left alone in room as St. Albert retirement home burned

EDMONTON -- A St. Albert retirement home fire that sent three people to hospital last week also caused 110 senior residents to be evacuated from the building. Many have praised the job done by rescue crews to get everyone out safely - but now there are also questions as to why one resident was still in her room hours after the initial "all clear" had been given.

Fire crews were called to Citadel Mews West around 7 p.m. last Thursday. An hour later, as the fire grew, a call for further assistance went out.

Crews from all three St. Albert fire stations would ultimately attend and battle the blaze, which was eventually declared out at 9 a.m. the next day.

Margaret Sigvaldason was found safe in her room at 1 a.m., one hour after the City of St. Albert sent out a tweet stating all residents had been evacuated.

"It was real pandemonium that night, and chaos," said Clark. "Everyone was doing an amazing job. I just had to keep asking the question, 'Where is my mom?'"

Clark's mother has dementia and was in the independent living section of Citadel Mews as the retirement home burned.

"Something went wrong with the evacuation," said Clark. "That needs to be looked into so this doesn't happen again." 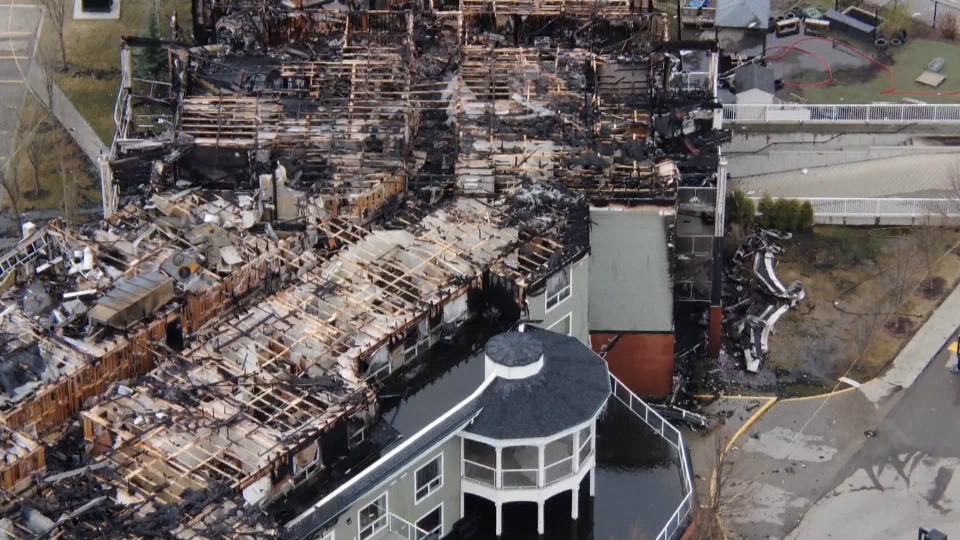 In a written statement to CTV News Edmonton, the City of St. Albert said the first room-by-room search was completed by 9:14 p.m., then a second search was carried out.

At that point Clark still didn't know where her mother was and says her and Citadel staff asked firefighters for the third search, sending a crew to Sigvaldason's suite.

"Firefighters worked with facility operators to confirm the whereabouts of every resident on the list," the City of St. Albert statement read in part. "Once it had been determined a single resident was not accounted for, firefighters proceeded to that resident’s suite and found them inside the room. At that point the resident was evacuated."

Sigvaldason's suite was on the north side of the firewall, out of danger from the inferno, but Clark questions how she was allowed to stay there for so long. 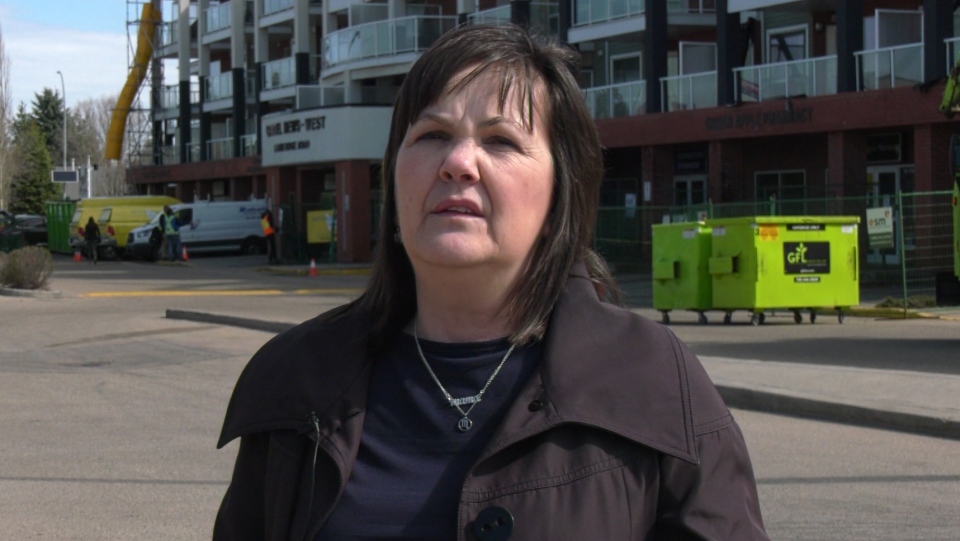 Clark believes with her mother's condition that she should qualify for more hands-on care than she was receiving at Citadel Mews, and should not have been left alone in the facility's independent living section.

"If someone won't self-evacuate, they should not be left independent," she said.

"If acute medical changes are ruled out and it is deemed a client requires an alternate level of care, an established provincial process which includes a standardized assessment is used to determine the level of care required by the client.

"Dementia may factor into the level of care required, but it is not a sole determining factor - dementia clients reside in all levels of care, again, based on their assessment."

Clark says her mother is now staying in a long-term care home temporarily until a more permanent one can be found.

In the meantime, Clark says she's grateful to everyone who helped avoid what could have been a much worse outcome for her mother.

"That's her name from now on," Clark said, "It's Miracle Margaret, because it's a miracle that she made it."