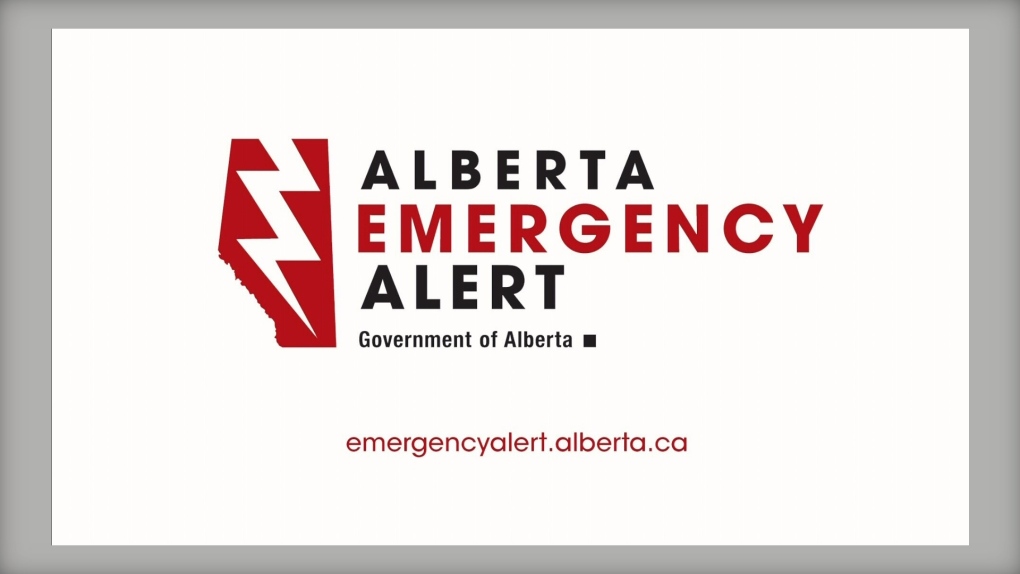 EDMONTON -- A wildfire in Lac La Biche County that firefighters have been battling for over 24 hours is now nearly contained.

The Alberta Emergency Alert for residents in Lac La Biche County was ended Friday evening after the wildfire burning near Township Road 652 and Range Road 165, north of the Buffalo Lake Metis Settlement along Highway 855) was almost contained.

According to the alert, 90 per cent of the wildfire is contained and it is no longer spreading.

“If fire conditions change another alert will be issued,” the alert read.

Lac La Biche County tweeted that while the fire is currently not spreading, weather conditions could change the situation.

According to Alberta Wildfire, the fire is under control.

Approximately 30 firefighters and four peace officers assisted with the wildfire.

Only two small out buildings were lost, the county said. Officials added that firefighters managed to keep the fire away from buildings and residences.

“Continue to avoid the area, as there is smoke, equipment and people working,” the county tweeted Friday evening.

The wildfire started burning out of control around 6:15 p.m. Thursday when an alert was issued telling residents to be ready for evacuations.

The fire affected traffic travelling on Highway 855 near Township Road 165 and traffic north of the Buffalo Lake Metis Settlement as smoke impaired visibility.

The cause of the fire is still under investigation.