EDMONTON -- An Edmonton woman has raised more than $5,000 for cash-strapped pet owners by selling masks across Canada and the U.S.

At $5 apiece, local volunteer and animal lover Jean Henderson has sold about 1,000 masks, and given away about 100 more.

"I started this thinking I’d make a few dollars and if I can help somebody else out, that’s great," she told CTV News Edmonton.

"I just kept going and then the demand started and I had companies that wanted 60, 55, at a time." 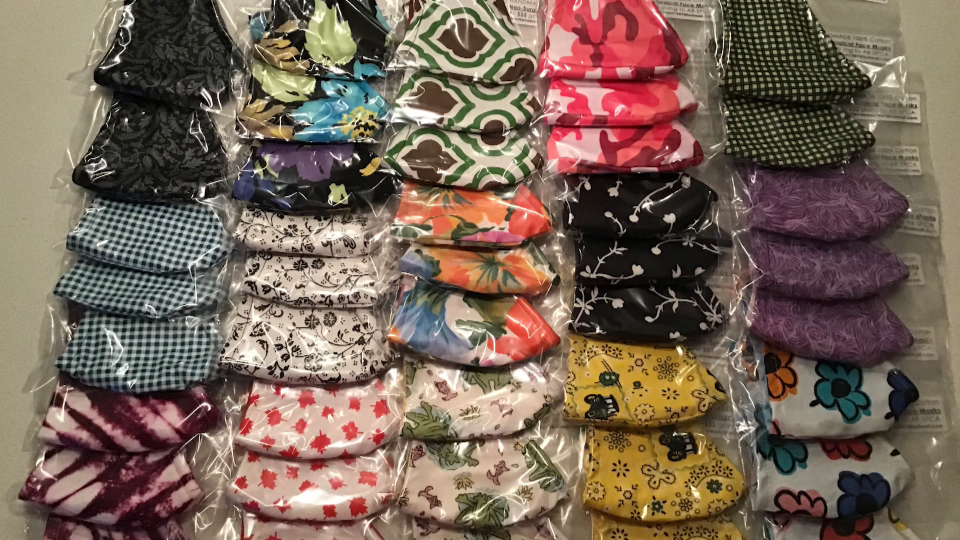 Then, she ran out of material.

All of the proceeds are going to the Alberta SPCA.

Henderson explained, "When you go shopping there’s always containers and boxes at the front door that you can donate to the food bank, so they’re always pretty full.But I’m thinking a lot of people don’t really think of the animals."

A spokesperson for the Alberta SPCA told CTV News Edmonton its Help for Animals program, which provides food to people who can't afford to feed their animals, has received about 200 applications.

"We know that many people will choose to feed their animals before they’ll feed themselves and we don’t want people to have to make that choice," said Dan Kobe.

"It’s amazing that she has put so much effort to making masks, which we all need, and that she wants to benefit our organization." 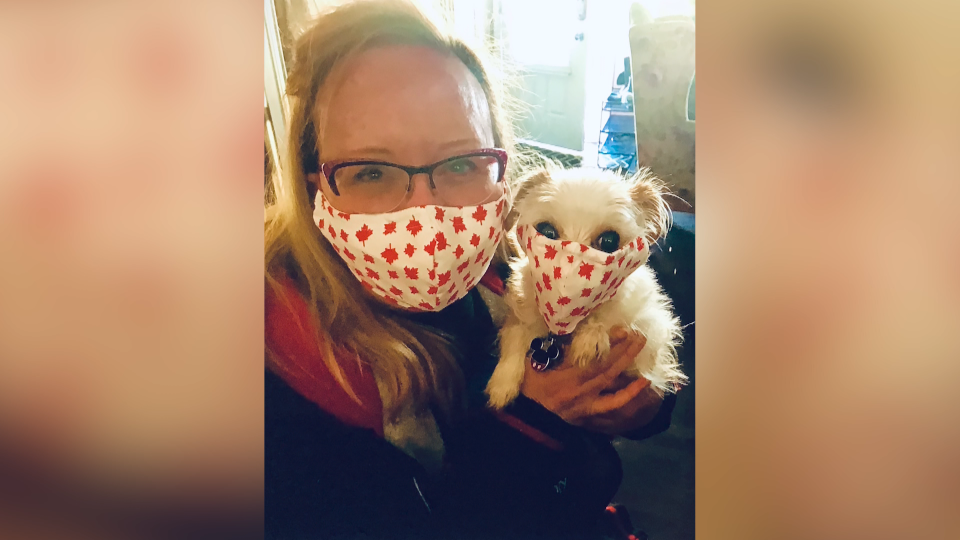 Henderson has had to enlist the help of her husband and daughter, Barb, who has undergone three surgeries for breast cancer and whose need for masks inspired Henderson to begin sewing originally.

"My dad complains more than I do, but it’s for a good cause," Barb laughed.

"To have someone come to you and say listen we’re going to give you food so you can keep your beloved pet and you don’t have to surrender them, it is so heartwarming."

Henderson has about 200 masks premade, but hopes she'll be able to restock soon.

Information about the Help for Animals program and Henderson’s work is available online.