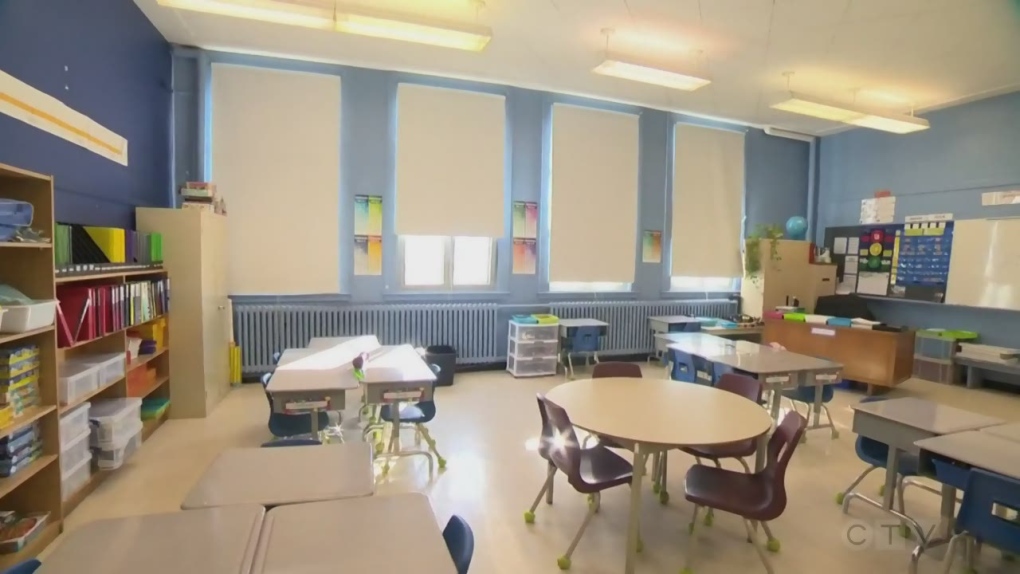 Police say just before 5 p.m. Monday officers responded to a report of an unknown person inside the ceiling of a school in the area of 28 Avenue and Lakewood Road.

When they arrived, officers found a woman inside the ceiling of the school.

With some assistance from Edmonton Fire Rescue Service and EMS, the woman was removed from the ceiling.

Officers say the woman, who is in her 30s, had no connection to the school and was arrested and charged with obstruction and mischief obstruct lawful use of the property.