Woman in critical condition after highway crash north of Edmonton 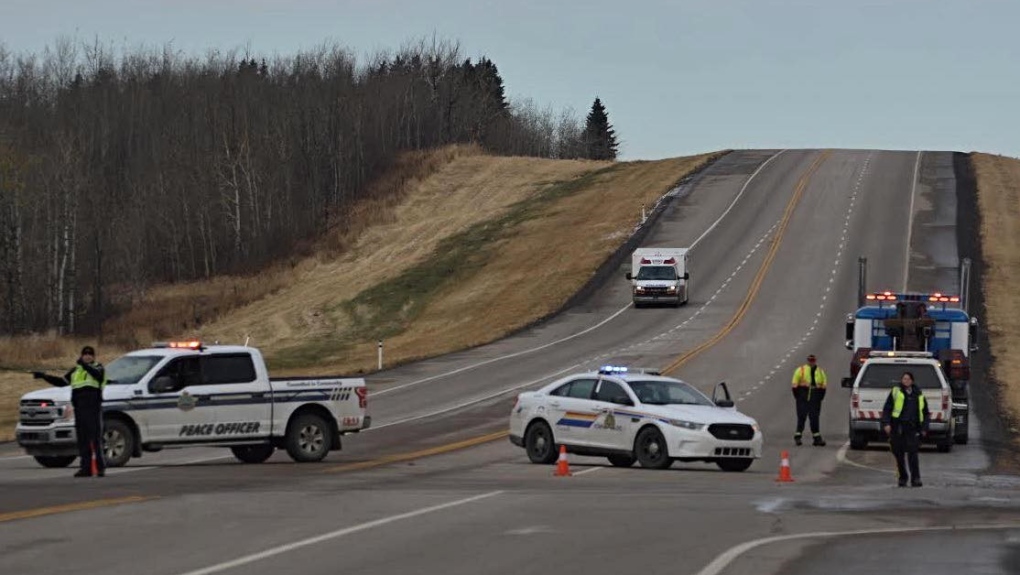 EDMONTON -- A woman was airlifted to an Edmonton hospital after a two-vehicle crash near Morinville, Alta., Tuesday afternoon.

Mounties responded to a collision between a car and a semi truck on Highway 28 and Township Road 572 just after 1 p.m.

The car was heading north before crashing with the truck on the southbound lanes, police said.

The road was cleared before 5 p.m. and RCMP continue to investigate.