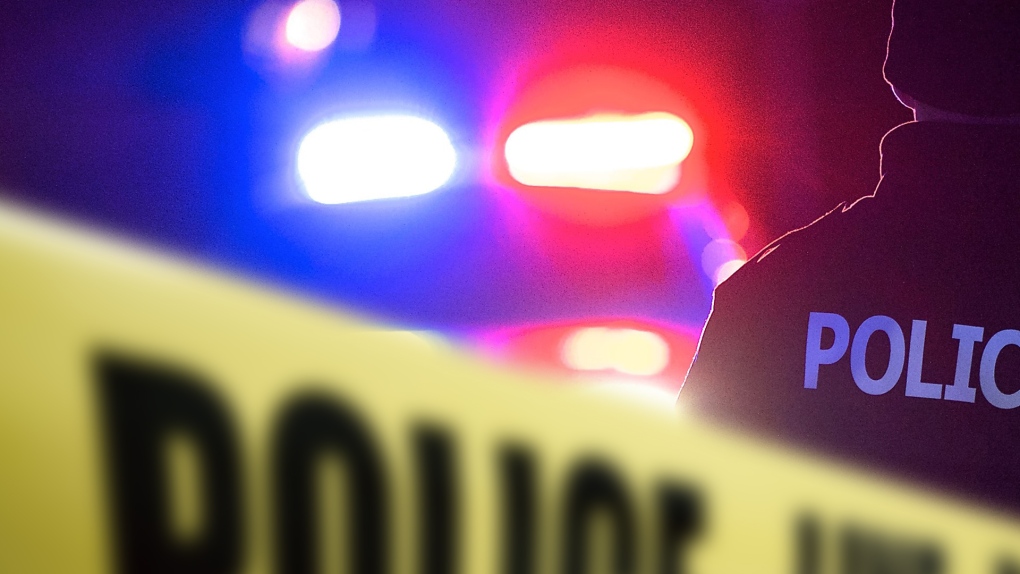 Police are searching for a suspect after a woman suffered a violent sexual assault in March.

The woman had reportedly been walking northbound on the west side of 101 Street between 2:30 a.m. and 5 a.m. After she walked by a bus shelter just north of 117 Avenue, she was allegedly grabbed by a man who was waiting at the bus stop and assaulted. The man reportedly pulled her into the field surrounding St. Basil and Spruce Avenue schools where he violently sexually assaulted her.

The woman told police she regained consciousness in the field wearing only her shirt. She crawled to 103 Street and 114 Avenue, where a nearby resident found her and called 911.

The suspect is described as 5’4”, wearing a black toque, pants and a sweater or hoodie. He is described as having an accent and a distinct odour. It is believed he fled west from the scene.