Woman taken to hospital after fire 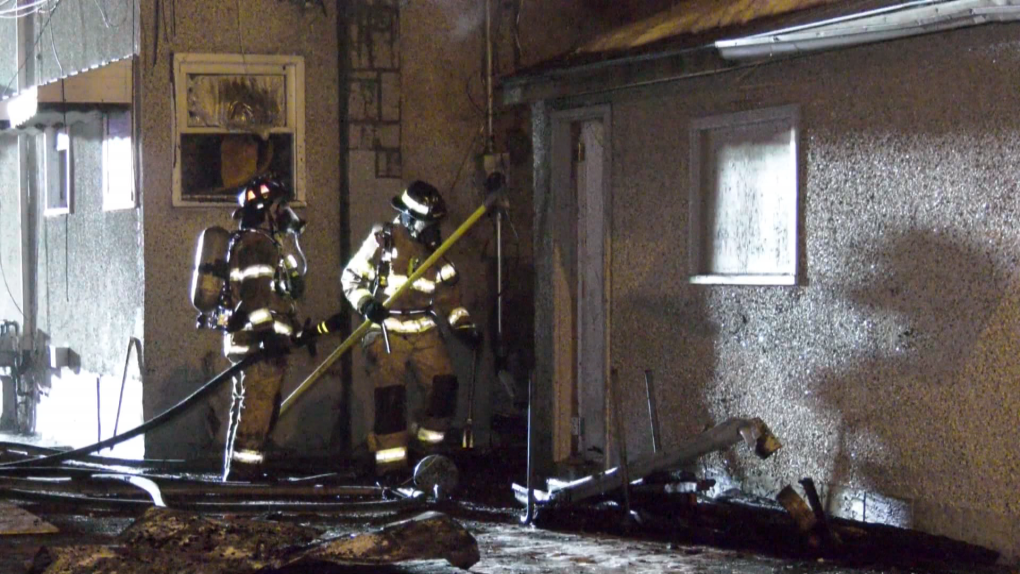 Firefighters were called to the area of 95 Street and 110 Avenue around 9 p.m. on Wednesday.

EDMONTON -- A woman was taken to hospital after a fire north of downtown Edmonton on Wednesday night.

Firefighters were called to the area of 95 Street and 110 Avenue around 9 p.m.

Police said a group of homeless people started a fire in a shed to keep warm. The flames spread to an empty home on the same property.

The fire was declared out just after 10 p.m.

Details on the woman's injuries are not yet known.

Police are investigating the incident. 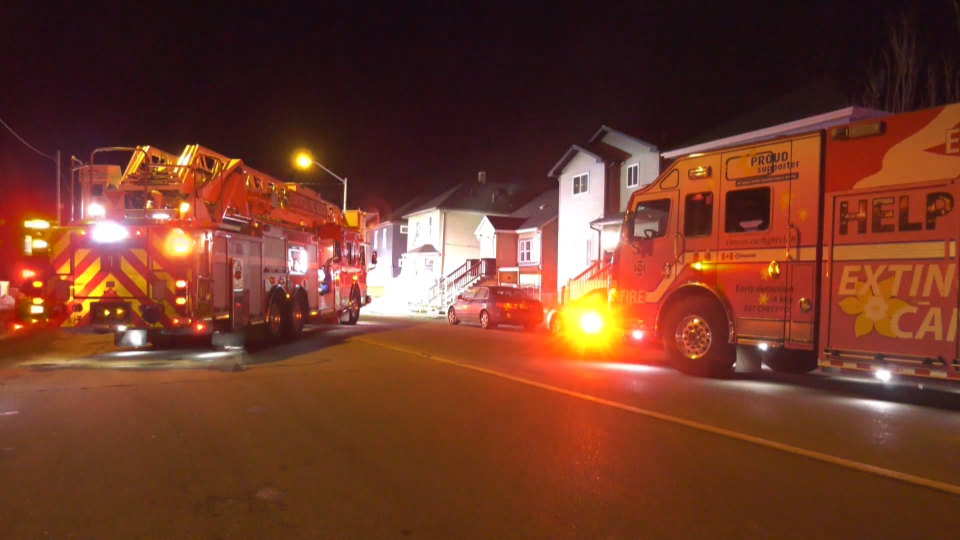