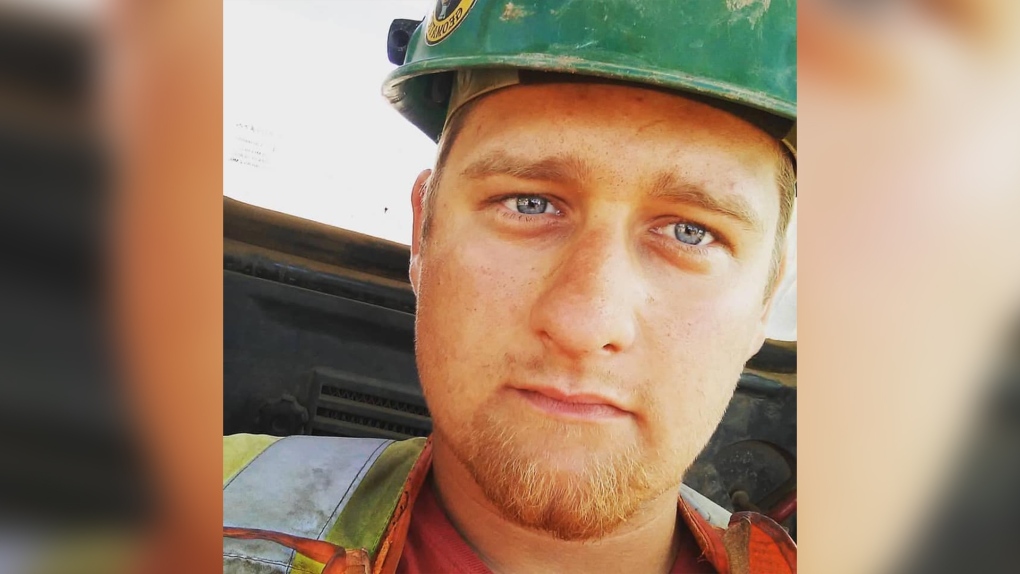 EDMONTON -- Suncor has confirmed the death of a worker who was considered “unaccounted for” after the bulldozer he was driving crashed through the ice at a tailings pond in northern Alberta.

Patrick Poitras, 25, was operating the dozer at the Suncor Base Plant on Wednesday afternoon when it broke through the ice of an inactive tailings pond.

"It is with great sadness and heavy hearts that we can now confirm the death of our co-worker," reads a Suncor statement.

"Our thoughts remain with Patrick's family, friends and coworkers."

CTV News Edmonton spoke with his uncle Joey St-Amand in New Brunswick, who says Patrick had worked in northern Alberta for five or six years. The last time the family saw him was dinner on Boxing Day.

“The worst part about what happened is that it was his last time out. He was planning on coming back real soon because he had applied for a few jobs here in New Brunswick,” said St-Amand.

It took several days to confirm that Poitras had died because according to a Suncor spokesperson, the dozer became partially submerged in the pond, and the material it was resting on was under ice.

According to Suncor, Poitras is an employee of Christina River Construction.

The Suncor Base Plant is about 30 kilometres north of Fort McMurray.