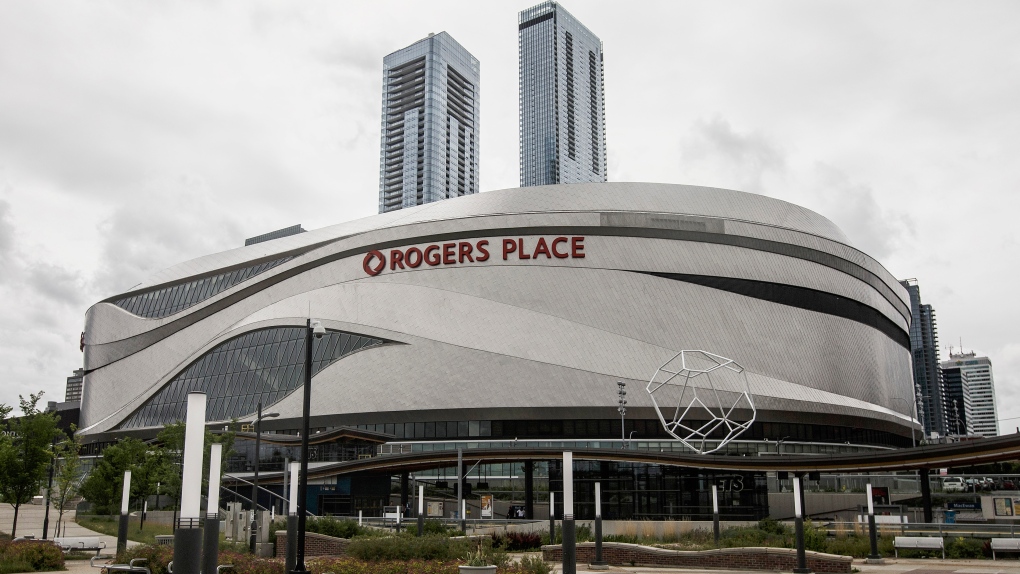 Three of the positive tests occurred during the initial 48-hour quarantine period after arrival.

Two of those were in game officials and were placed into isolation.

The other was in a Finnish player who was also placed into isolation. There have been no further positive tests on the team.

The fourth positive test was in a Swiss player and prompted the cancellation of last week’s pre-tournament game between Switzerland and Czechia.

That player has been placed in isolation. The team was forced to quarantine pending further tests but has now been released and is able to resume practising.

Switzerland is scheduled to play Russia in its tournament opening game on Monday.

The final positive test was in an Austrian player who is now also isolating. The team is in quarantine to allow for further testing and contact tracing. Team Austria remains scheduled to play its opening game against Finland on Monday.

The tournament opens today with four games, two in each of Red Deer and Edmonton, including Canada versus Czechia at Rogers Place.

The IIHF says since the teams arrived on Dec. 15, a total of 5,809 tests were conducts on 462 players, staff and game officials.

Last year’s tournament saw a number of positive cases on the team from Sweden and Germany. The Germans were left without nine players for their first three group games, but nonetheless reached the World Juniors quarterfinal for the first time in the team’s history.

Last year's event was played without fans. This year, fans will be allowed in the building but only at 50 per cent capacity amid renewed public health restrictions due to the rising COVID-19 case counts.