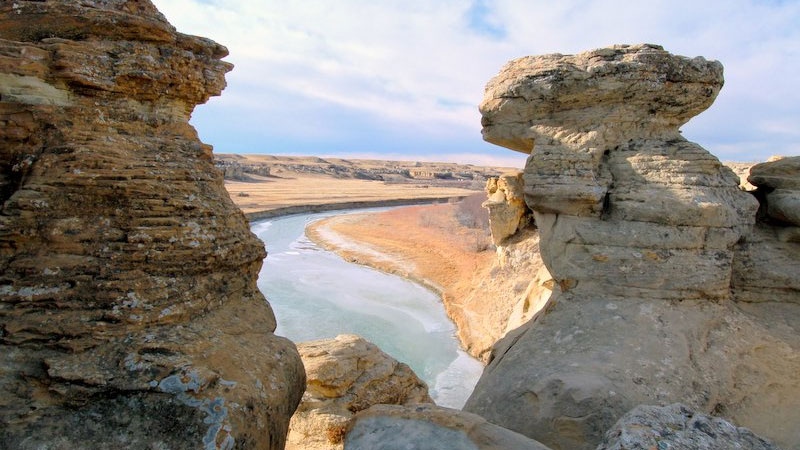 The United Nations Educational, Scientific and Cultural Organization has added Alberta's Writing-on-Stone monument to its list of World Heritage Sites.

The federal government says the designation, made at UNESCO's annual meeting in Azerbaijan on Saturday, follows more than a decade of advocacy by Indigenous groups and the provincial government.

The site, described as an "ancient and sacred cultural landscape where Indigenous peoples have created rock art for millennia," is contained entirely within Writing-on-Stone Provincial Park.

Known as Aisinai'pi ("it is pictured/written") in Blackfoot, the site contains thousands of rock carvings and paintings, including some that chronicle historical events such as Indigenous People's first contact with Europeans.

It becomes Alberta's sixth World Heritage Site, and the twentieth in Canada.

Indigenous leaders and the federal and provincial environment ministers are among those praising the decision.

The designation "provides the Blackfoot Confederacy a basis for its future generations as to the strength and truth of our continuing relationship to this land and to our traditions, ceremonies and cultural practices," Blackfoot elder Martin Heavy Head said in a statement.