'You can still see the blood': Residents promised permanent fix for deadly fence before year end

EDMONTON -- **Some readers may find images in this story disturbing.**

A fence in Cameron Heights will be retrofitted at the end of November, two years after residents in the neighbourhood began lobbying the city.

“I’m really optimistic now that end of November this will be going in,” said Ward 5 Coun. Sarah Hamilton.

In recent years, five deer and a moose have been impaled on the spiked fence.

“It’s very traumatizing for the people who live here, especially the ones that come across it initially,” said Melanie Wilson, a resident in the neighbourhood.

“The animal is extremely injured, it’s not just something that can be lifted off the fence and released, it has to be shot and killed,” she said.

The most recent incident happened earlier this month, evidence of it still clearly visible on the fence. 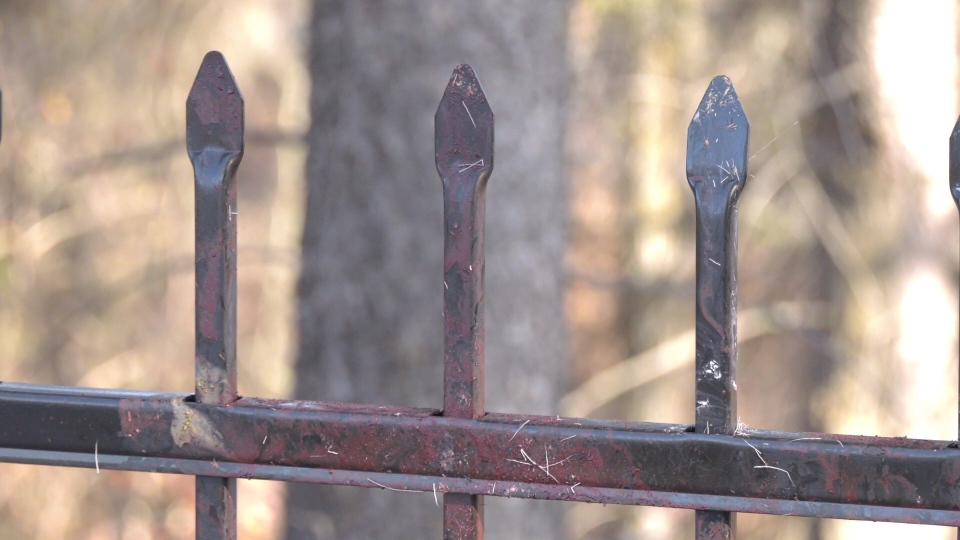 “It’s really disheartening for a lot of people and even children have witnessed this as well. It’s something that should have been dealt with a long time ago,” she added.

The developer retrofitted sections of the fence it owns this past summer, placing a bar over the metal spikes at the top of the fence. 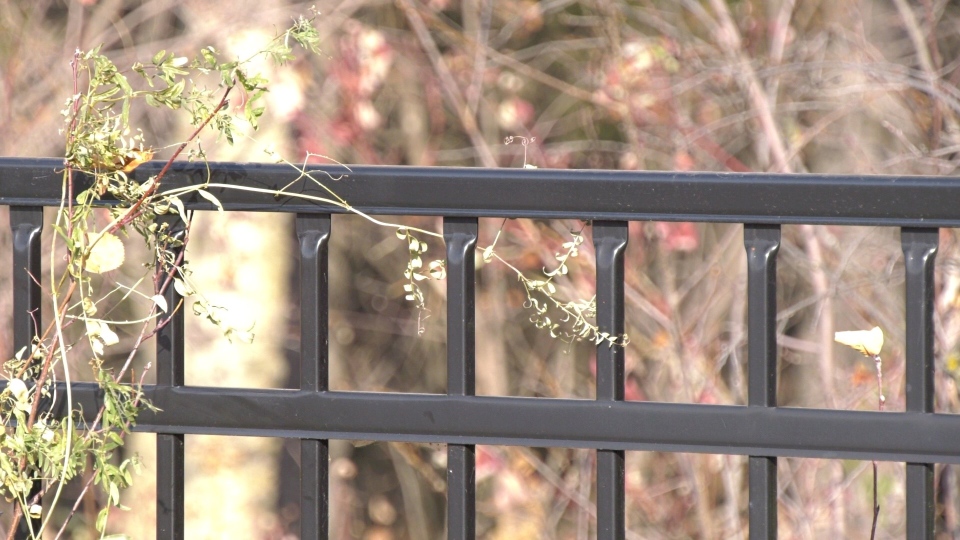 “There’s really no excuses for why it would take two years when we’ve seen the developer can come and do it very quickly,” Wilson said.

Hamilton said she not only understands, but shares residents frustration with how long things are taking.

“There is a challenge when we go to do things in terms of who is responsible and the permissions that we need so I’m hoping that out of this we’ll get a better sense of how to implement projects like this quickly and with more nimbleness,” Hamilton said.

Of the 36 property owners, the city says its still waiting to hear from 12 of them.

“That’s something that has been an obstacle all the way along. That’s taken us probably from February of this year to now to sort that,” said Hamilton.

She said the city will take action as it waits for permissions and the materials for the retrofit.

“We didn’t want to see any more animal fatalities so in our conversations with the city manager’s office we asked for a temporary fix,” Hamilton said.

That temporary solution is to attach a snow fence to the 1.3-kilometre section of fence not currently retrofitted.

“The hope is that this will create a visual barrier for animal wildlife in the area so that they won’t try and jump the fence,” said Hamilton.

City staff will seek permission from property owners and start installing the snow fence on Monday.

“I don’t know how that’s going to work. I’m hoping that it will be a deterrent for the animals,” she said.

As for the permanent fix, Wilson said they’re cautiously optimistic.

“I’m almost thinking there’s going to be some other waits,” she said, “but we’ll see.”