'You'd better get out of bed': Mother wakes up son to tell him he won $15M lottery 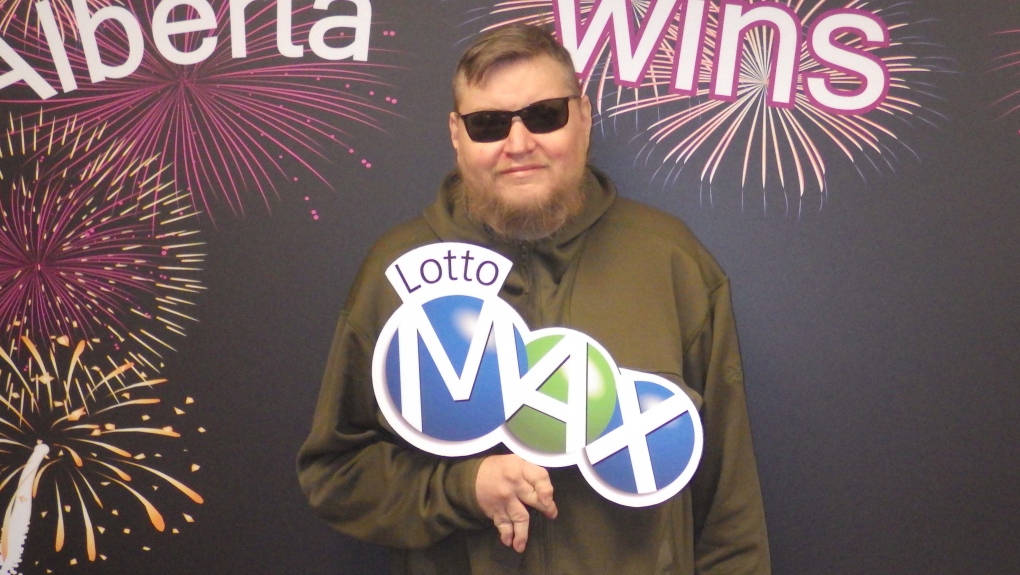 An Edmonton man is the winner of a $15-million LOTTO MAX.

Andrew Weninger told the Western Canada Lottery Corporation he was sleeping when his mother came into his bedroom with the life-changing news.

"My mom came into my room and said, 'You better get out of bed.' I was irritated because I was trying to sleep, but then she told me I had won $15 million. Can't be irritated about that."

The first thing Weninger did was hire a financial advisor, but he plans to have some fun, too.

"I'm going to buy a house and get my dog a friend," he said. "Eventually, I would like to do some travelling, too, all around the world. As soon as it's safe I'm going to start with London, England."

He bought his ticket at the Pleasantview Rexall Drug Store at 11080 51 Avenue NW back in March.

The Baltic nations of Estonia, Latvia and Lithuania will send U.S.-made anti-tank and anti-aircraft missiles to Ukraine in a move that Washington says it is fully endorsing amid Kyiv's escalating tensions with Russia

Actor and director Regina King's son, Ian Alexander Jr., has died by suicide. He was 26.