1 dead after crash in northern Alberta

1 dead after crash in northern Alberta 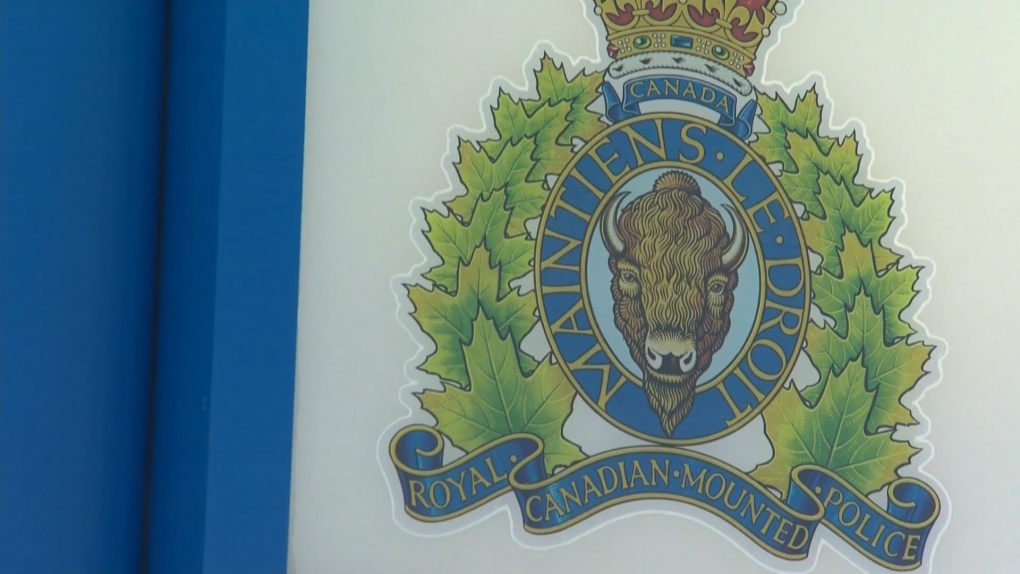 One person is dead after a crash in northern Alberta on Monday.

Emergency crews were called to Highway 724 near Township Road 724 north of Wembley, Alta., around 7:30 p.m.

The 32-year-old man driving the pickup died at the scene.

The highway was impassable for several hours while investigators were on site.

Wembley is about 479 kilometres northwest of Edmonton.