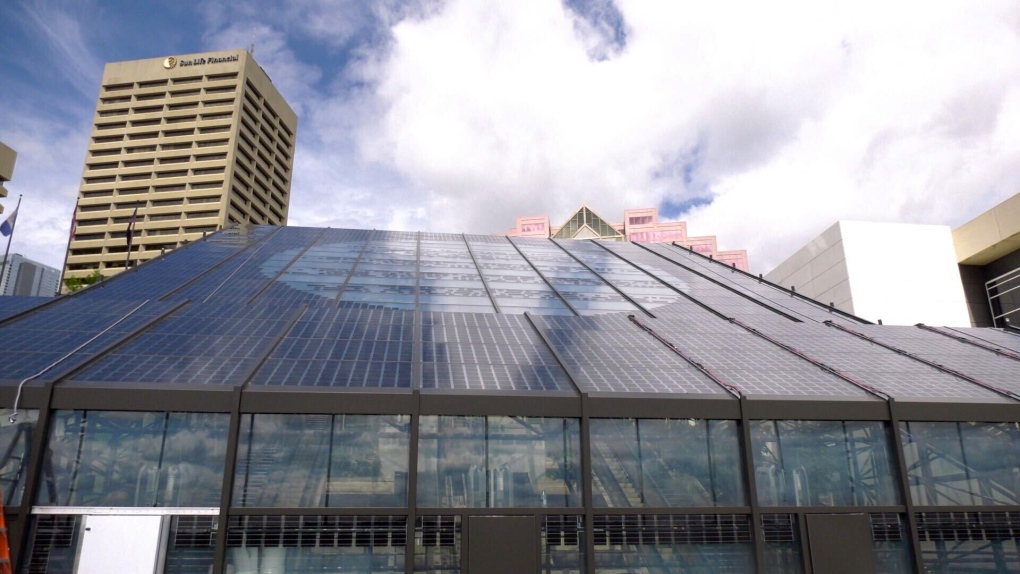 EDMONTON -- One person has been charged in connection with a stabbing near the Central LRT Station on Wednesday.

Around 1:50 p.m. on Wednesday, police went to the Edmonton Convention Centre after a report that the suspect in the stabbing was there.

When they attempted to arrest the man, an Edmonton Police Service spokesperson said bystanders surrounded the officers.

The man was arrested after police called for help and more officers and security guards arrived.

A second man was also arrested for assaulting a police officer in the scuffle.

Douglas Cardinal, 22, has been charged with aggravated assault, assault with a weapon, possession of a controlled substance, and resisting a peace officer in connection with the stabbing at the LRT station.

A 48-year-old man was charged with obstructing a peace officer. He was released with a court date.