4,000 potholes filled in 2020 despite closure of city asphalt plant 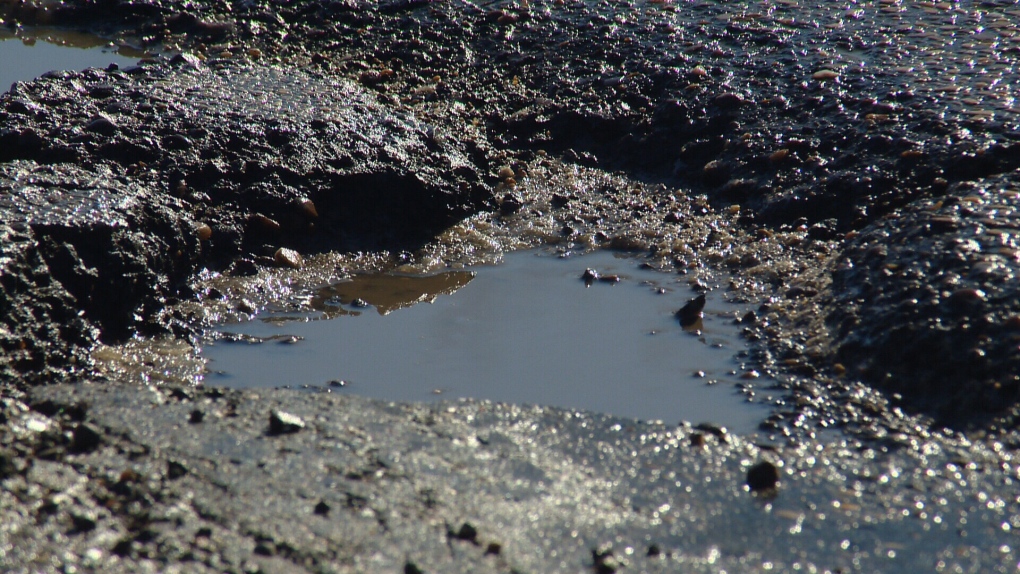 “They’re horrible, you almost lose your front end if you hit a pothole,” one frustrated driver told CTV News Edmonton.

Caitlin Zerebeski with the City of Edmonton says their crews know how to make the repairs last,

"We make sure that we use hot asphalt. Hot asphalt is key to the longevity of the repairs and making sure they are done properly."

The city normally uses its own asphalt plant, but it has been closed since summer for regular maintenance and upgrades, so a third party has been used. The city hopes to have its own plant back in operation in about 15 business days.

"They’re comparable, and our level of service remains the same and unchanged," Zerebeski said.

Potholes happen year round caused by the freeze thaw cycle. Water will freeze, then expand in a crack in the pavement. When it thaws, it leaves a cavity which crumbles as vehicles drive over it.