7 Albertans make the cut to represent Canada at World Juniors

Seven Albertans have made the Team Canada cut at World Juniors selection camp and will represent their country in their home province on junior hockey's biggest stage.

The seven were among 25 players named on Sunday to represent Canada at the 2022 IIHF World Junior Championship between Dec. 26 and Jan. 5 in Edmonton and Red Deer.

The seven are drawn from seven different cities and towns across the province, and include four members of the Edmonton Oil Kings:

The seven Alberta players is the second-highest to date to have made Team Canada and the most since eight made the squad in 1988 and 1999.

Once they hit the ice on Boxing Day, they'll bring the total number of Albertans to have ever represented Canada at the World Juniors up to 134, second-most of any province behind only Ontario.

Here's a quick look a those who will be representing Canada and Alberta later this month. 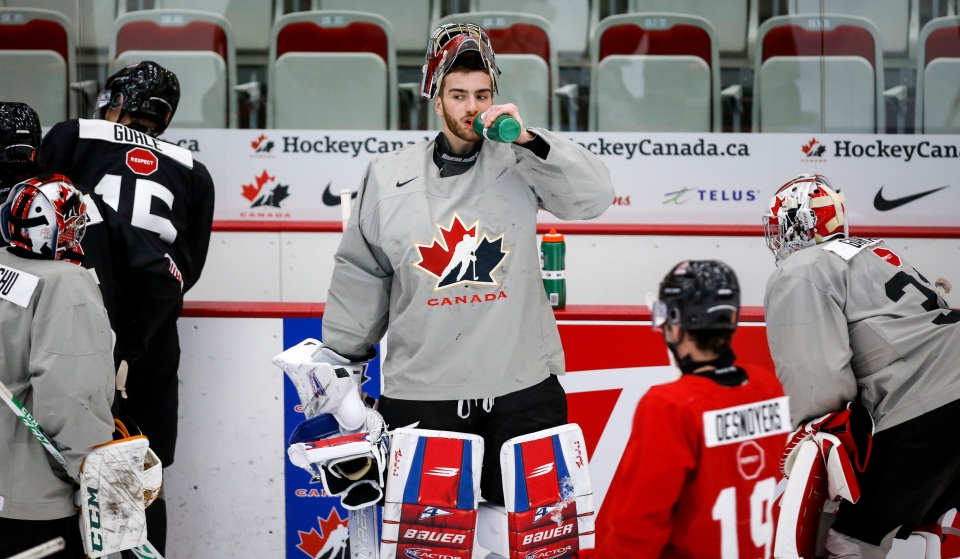 With only three netminders invited to camp to fill three roster spots, Cossa was a lock to make the team and is now battling for the starter’s role.

Apart from his size, the six-foot-six tall netminder is known for his athleticism and calmness in goal.

The Detroit Red Wings first-round draft pick has been among the top goalies in the Western Hockey League over the last two seasons. 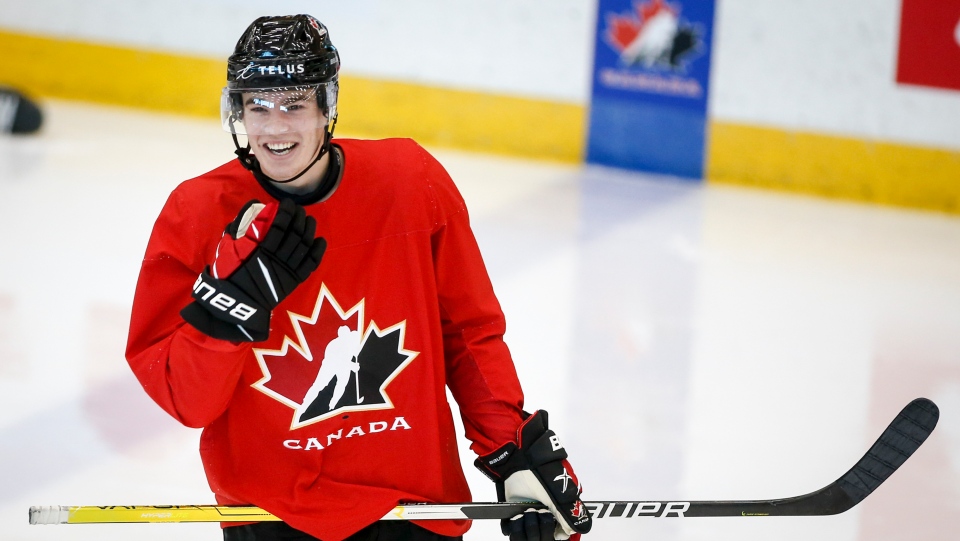 This is Greig’s second World Juniors selection camp and the Ottawa Senators draft pick is hoping to build on a strong start to the season as captain of the Brandon Wheat Kings.

He brings strong passing and physical play to the team and is known to be an agitator on the ice. 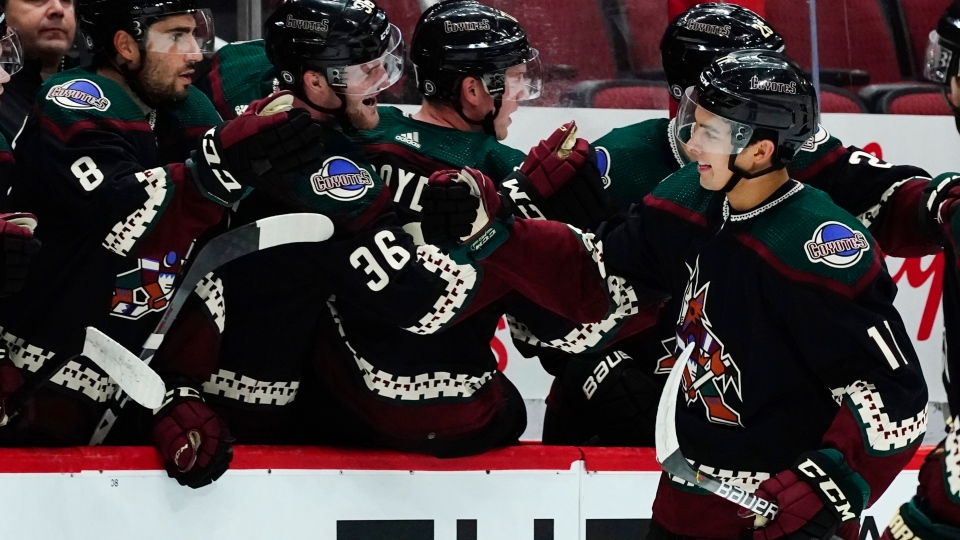 In a tournament typically dominated by 19-year-olds, Guenther stands out at just 18 years of age.

The ninth overall pick by Arizona in last year’s NHL draft is projected by some as a top-six forward for Canada.

The speedy scorer is best known for his shot but also his playmaking ability that saw him rack up 119 points in just 103 games over parts of four seasons with the Oil Kings. 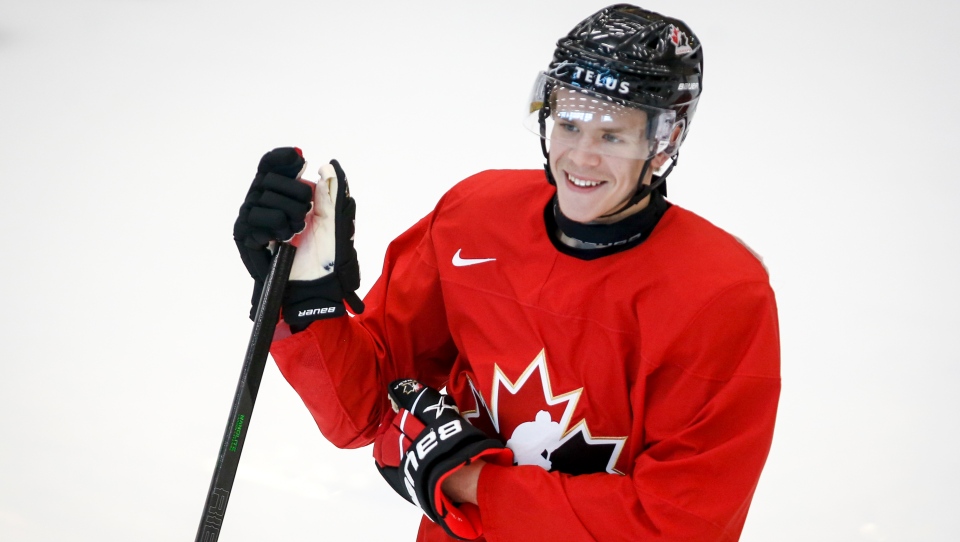 Guhle is a veteran of last year’s silver-medal winning squad and will be counted on for experience and leadership.

He provides a defensive foundation on the blue line with strong closing speed and checking ability. His offensive game is sometimes discounted, but the Montreal Canadiens draft pick has 18 points, including three goals, in his last 20 WHL games. 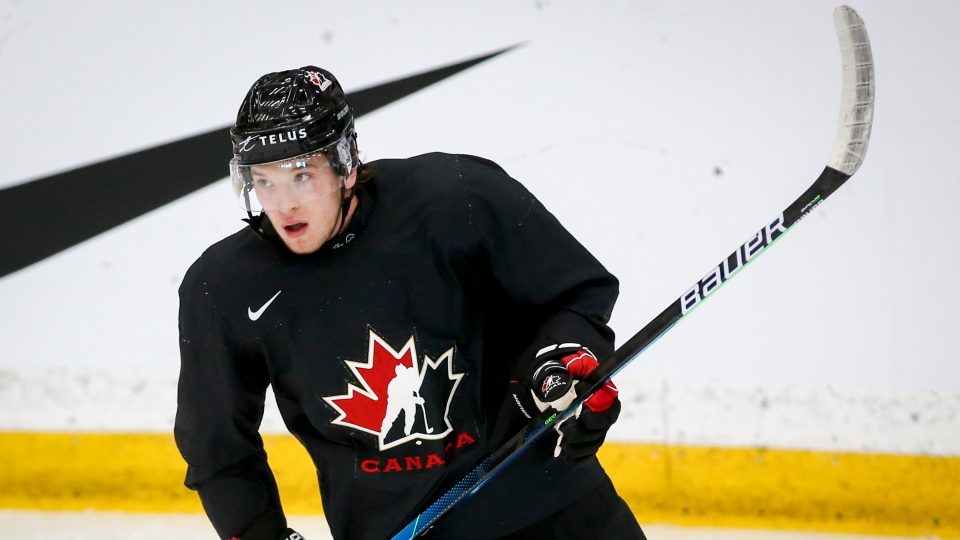 Neighbours made nine NHL appearances for the St. Louis Blues this season before being returned to finish his junior career in Edmonton.

The Oil Kings captain will be expected to draw on that top-level experience as one of the team’s emotional leaders.

Neighbours is known as a two-way player who is strong on his skates and brings a strong physical presence to the lineup. 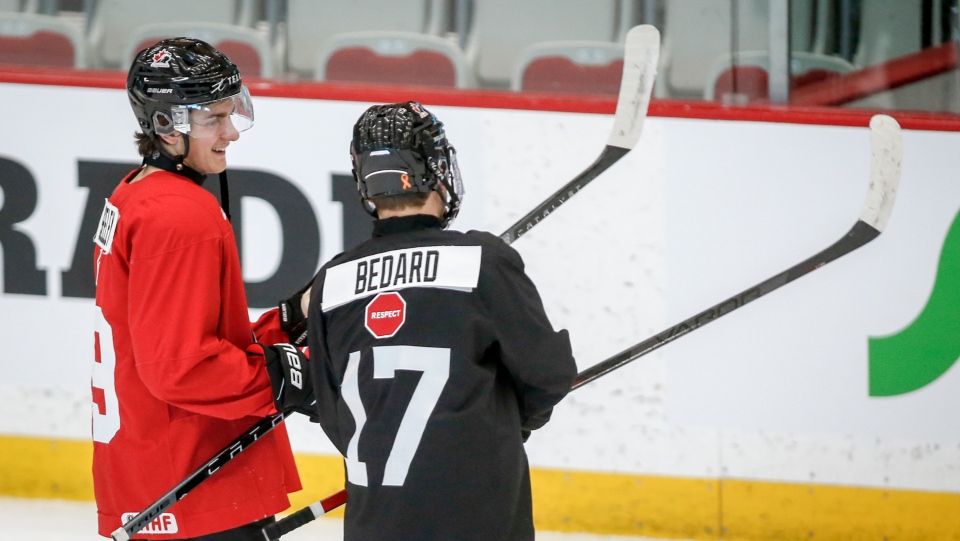 Seeley’s best asset is his skating which compliments a strong sense of anticipation. Scouts say that combination allows him to break up offensive rushes before they can threaten the goal.

That speed translates well into offensive play where Seeley uses his skating to launch counterattacks and maintain possession under pressure. 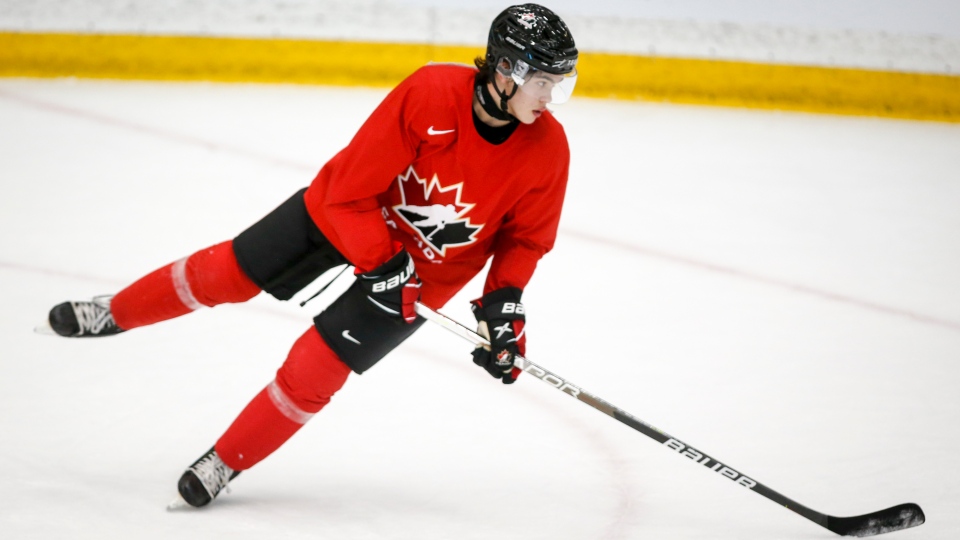 Zellweger is a mobile defenceman comfortable at both ends of the ice who, like Guenther, made the team as an 18-year-old.

His speed helps offset his relatively smaller size for a defenceman but also gives his game an offensive edge.

Zellweger has averaged better than a point-per-game for the Silvertips, with 40 points, including nine goals, in his last 33 WHL games.