A highly regarded Indigenous knowledge keeper died over the weekend.

Roxanne Tootoosis was just 60 years old when she died from complications with the Delta variant.

Her family, friends and colleagues said she was grounded in Cree language, culture and Indigenous traditions.

“I’m really trying to not be selfish in the fact that I want her here,” Niska Napoleon, Tootoosis’ daughter, said.

“She did her work that she was sent here to do and so I have to be very thankful for all the lives that she touched. I only wish that she knew how valued she was.”

'KNOW WHO YOU ARE FIRST, AND YOU'LL NEVER GET LOST'

Tootoosis taught at MacEwan University as the first full-time Indigenous knowledge keeper and facilitator, according to the university’s statement on Monday.

MacEwan said she was a “guiding presence” for the students, faculty and staff.

“Roxanne inspired us to find a deeper connection with Indigenous beliefs and culture,” the statement read.

“We have been honoured and privileged to have been blessed with her wisdom and knowledge. Many of us will remember her sharing, ‘Know who you are first, and you’ll never get lost.’” 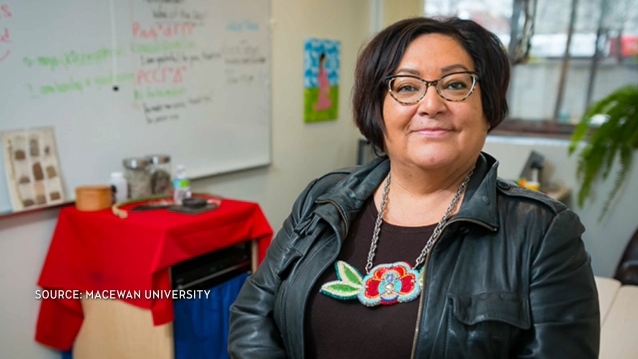 She was confirmed positive on Tuesday.

While speaking to her mom over the phone, Napoleon said she could tell her air was getting a bit laboured, “You could hear her trying to catch her breath.”

According to Napoleon, Tootoosis had called 811 when her symptoms started to get worse. However, she was told they weren’t serious enough yet to go to emergency.

She was found unresponsive at home on Sunday.

'IT'S AN HONOUR THAT PEOPLE WANT TO KNOW ABOUT HER'

Napoleon, an artist, lives in Mexico and told CTV News she last spoke to her mom on Saturday after she hit number one on the Indigenous Music Countdown.

Napoleon said she wanted to “live in the moment,” and uploaded videos of her day to her Instagram account later that night and saw her mom had viewed them.

But, when Napoleon messaged her to share the experience — she realized the messages hadn’t been read.

Napoleon told CTV News she grew worried and called her family to see if anyone had heard from Tootoosis.

“She was home alone,” Napoleon choked up. “No one was expecting her to pass.”

While Napoleon is deeply saddened by the loss of her mom she said she’s proud knowing she left behind a lasting legacy.

“She had a very strong background, very strong sense of self and she was a very strong Indigenous woman and I think that she knew what she was meant to do here and she did that.” 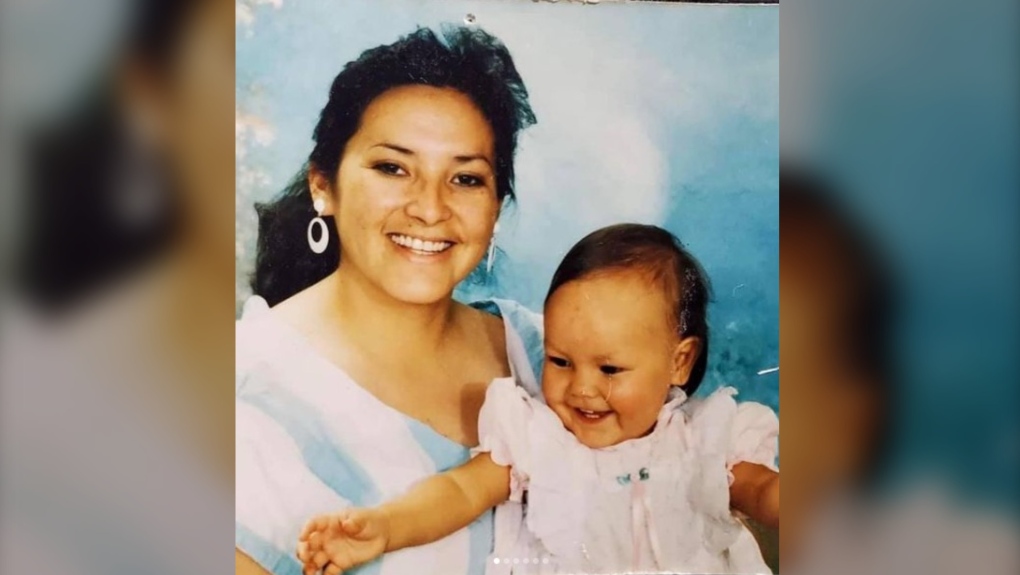 Tootoosis will be going back to Poundmaker Cree Nation near Cut Knife Saskatchewan to be buried with her family on Thursday.

“She was very warm, humorous, loving, kind, and generous with whatever she had,” Napoleon reflected.

“It’s the community she created and helped nurture and feed and I feel like she was a mother in a lot of ways to a lot of people.”