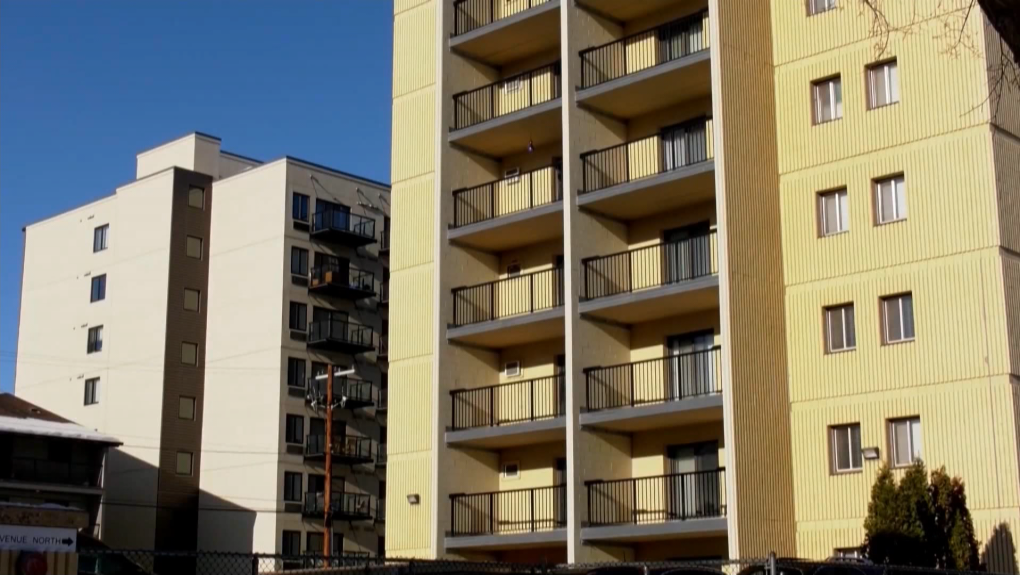 EDMONTON -- University students returning to in-person learning are struggling to find affordable accommodation in Edmonton due to low vacancy rates across the city.

According to the firm, the search for affordable housing on and near campus is not only a struggle impacting university students in Edmonton students, but also an issue effecting students across Canada.

“We have seen similar situations of communities across Canada where we have a perfect storm of a combination of factors that led to a student housing crisis,” said Mark Taylor, director of accounts at Places4Students.

Taylor says certain factors like uncertainty around the return of in-person classes made some landlords pivot – renting their spaces out to single families instead of students.

“Some of those student landlords that rented to single families last year, those people are staying, so rentals aren’t available this year for students that are finally coming back to campus including the international students,” said Taylor.

International student Pedro Duque’s transition to a new home in Edmonton was difficult. When the University of Alberta student discovered homes near campus were too expensive for his family, he moved his search to south Edmonton, where he was faced with a new issue.

“I struggled to negotiate with my landlord, because he asked one year in advance,” explained Duque.

He says only one year of rent would have cost him close to $24,000 up front, so he worked out another deal.

Taylor explains international students can often be in a more difficult situation when it comes to renting if they do not have a credit history or a guarantor. And while there’s a growing interest this semester in students to return to in-person learning, there remains a lack of affordable housing to accommodate.

“It just becomes this extra push of extra students being into the off campus market around the school so you’ve just got an increase of need with a decrease in supply,” said Taylor.

According to a recent report by rentals.ca, the average cost for a one bedroom apartment during June was $922 in Edmonton. That number increased by $40 just two months later.

As in-person classes and affordable housing options decrease, the desperation to get into the market may make it more difficult for students to refuse steep rental prices.

“They have to move quick - be fast on the offer - otherwise they will lose the opportunity,” said Duque.