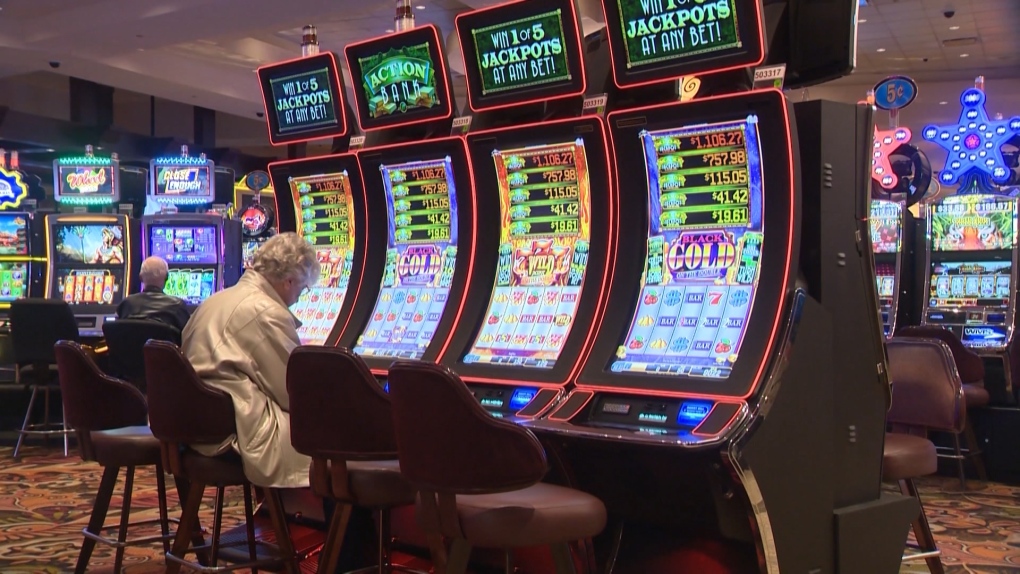 An AGLC spokesperson tells CTV News Edmonton that 265 workers have been laid off temporarily. (File Photo)

"Affected staff were notified of this decision on Jan. 11 and the temporary layoffs will be effective at the end of January and early February," AGLC spokesperson, Heather Holmen, told CTV News Edmonton in a written statement.

The move comes as provincial restrictions caused by COVID-19 have forced Alberta gaming venues to shut their doors to customers.

"AGLC has continually worked to balance both budgetary and operational challenges the pandemic has presented," said Holmen. "While we have been able to do this during previous restrictions without layoffs, that is no longer the case."

The AGLC official added that operations and support for the regulator's partners will remain largely unchanged by the layoffs.

"We understand this is a difficult time for these employees and our many stakeholders whose operations have been impacted by COVID-19," said Holmen

There is no word on when the employees will head back to work.