Alberta BA.2 infections 'may be at a plateau,' but wastewater levels close to BA.1 peak in Edmonton: Copping 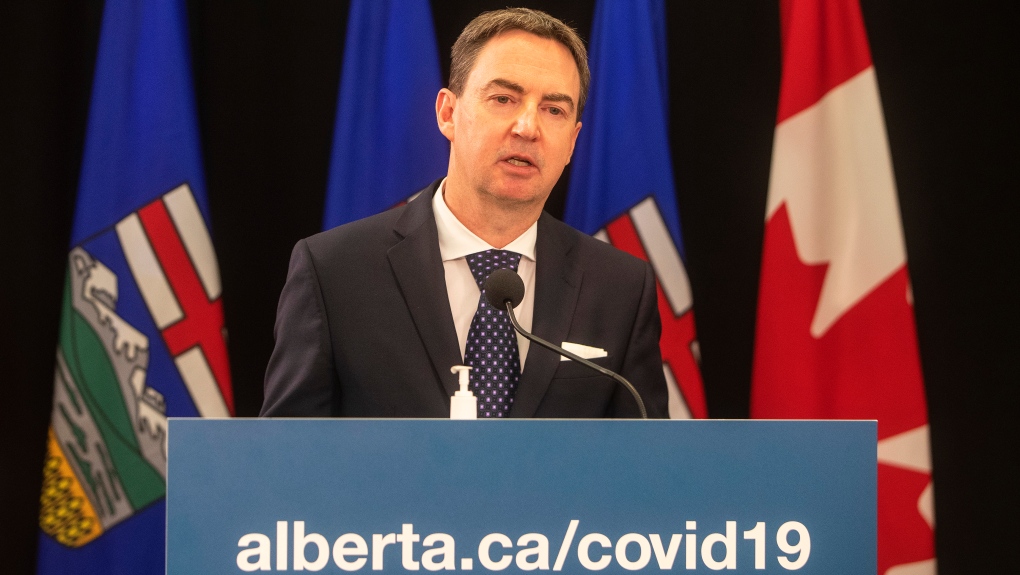 Alberta's health minister says early signs show BA.2 infections "may be at a plateau" in the province.

In a weekly COVID-19 update in Edmonton, Jason Copping told reporters Alberta saw increases in virus circulation and hospitalizations over the past seven days, "but they're smaller and moving more slowly than we saw in the initial Omicron wave."

"We're seeing some impact from the BA.2 subvariant, but so far, it's much less than we saw a few months ago with BA.1," Copping added.

Wastewater levels are high but mostly below BA.1 levels, except for in Edmonton, where they are close to that peak, Copping said.

"More importantly, we're not seeing the same impact in hospital admissions that we've seen before," the health minister said.

Hospitalizations increased to 1,126, but ICU admissions dropped from 46 to 43.

The province will update its data next Wednesday.

Canada will keep ArriveCan for its data on COVID-19-positive travellers: sources

A staggering 71 million more people around the world are experiencing poverty as a result of soaring food and energy prices that climbed in the weeks following Russia's invasion of Ukraine, the United Nations Development Program said in a report Thursday.