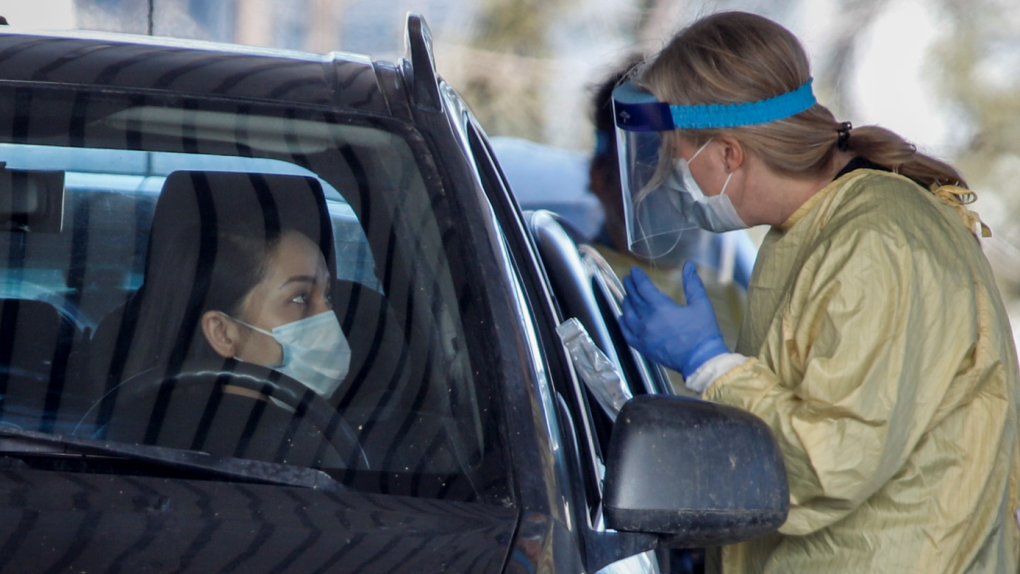 The new cases were found amongst 4,226 tests in the 24 hours since Wednesday afternoon, according to government data.

One more Albertan also died from the new coronavirus, bringing the total number of deaths to 146.

On Thursday, 48 people remained in hospital, including six in ICUs. Those numbers were unchanged from the previous two days.

The largest number of active cases continues to be Calgary, with 232 people sick with the virus. Edmonton, Grande Prairie and Brooks count 46, 12 and 3 active cases, respectively.

While Chief Medical Officer of Health Dr. Deena Hinshaw did not deliver the update publicly Thursday, she said earlier in the week she was encouraged by the low number of cases since the province launched its first stage of reopening.

Premier Jason Kenney also said if the numbers stayed low, Stage 2 would begin earlier than June 19, as was previously planned.

Introverts vs. extroverts: How personality traits affect working from home

'He was loved by everybody': Resident of long-term care home is first New Brunswicker to die of COVID-19

Face coverings to be mandated on public transport in England