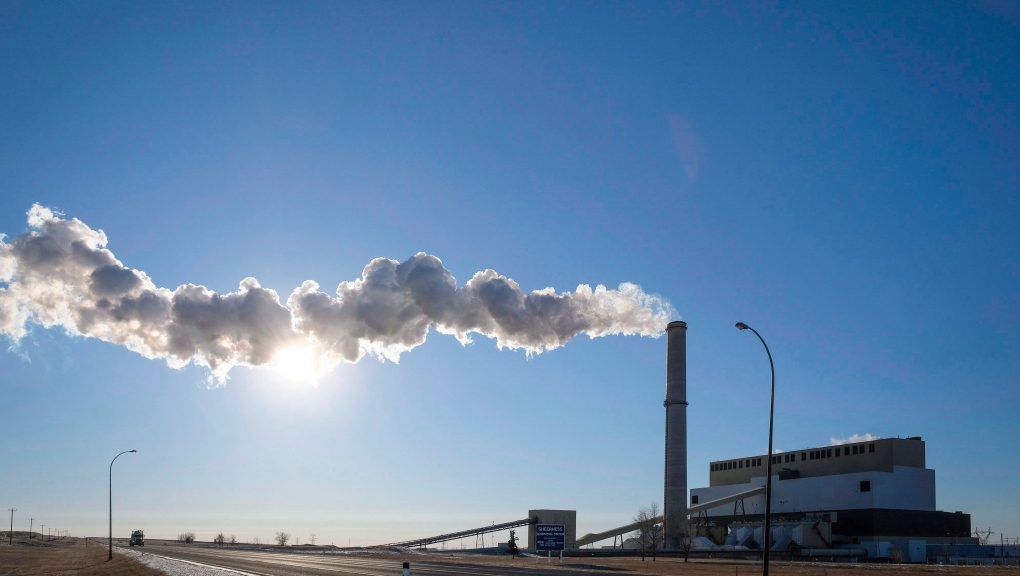 EDMONTON -- Alberta is offering more of its Rocky Mountain landscapes to coal mining after rescinding a decades-old policy that protected them.

In documents released earlier this week, Alberta Energy is giving miners until Dec. 15 to bid on nearly 2,000 hectares on the eastern slopes of the Rocky Mountains.

Surface mining on those lands would have been prohibited under the former coal policy rescinded in May, said Ian Urquhart of the Alberta Wilderness Association.

The leases will add to the land already leased for coal, which stretches in an almost unbroken swath for nearly 60 kilometres north from the Crowsnest Pass in the province's southwest corner.

“There isn't much left there,” he said.

Alberta Energy spokesman Kavi Bal said any mine proposal is subject to review.

“A coal lease does not mean that a coal project has been approved or exploration has been permitted.”

If the proposal is large enough, it is subject to a federal review as well.

The province and the federal government are currently considering a proposal for a mountaintop removal coal mine in the Crowsnest Pass area. More proposals are expected.

Most Alberta coal is used for steelmaking, not power generation.

This report by The Canadian Press was first published Dec. 4, 2020.