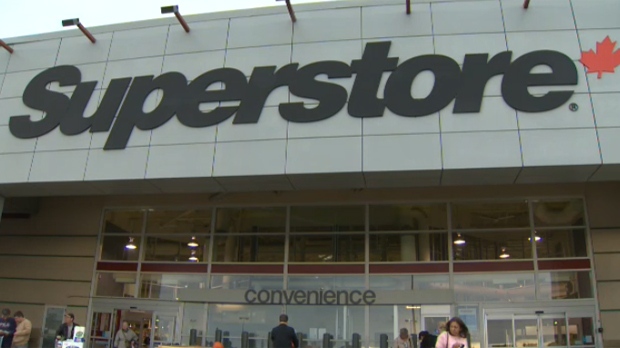 In a statement released Friday, the United Food and Commercial Workers International Union (UFCW) Local 401 said it hopes Loblaws – the parent company of Superstore – is ready to listen to their employees.

Workers from across the province cast their ballots from Sept. 21 to Sept. 23.

The union plans to continue bargaining this week in “good faith” to push the grocery chain to improve its offer.

“Ironically, the point of taking a strike vote is to attempt to avoid a strike,” said Richelle Stewart, secretary treasurer. “A strike vote is a tool to tell the Company that unless they bargain fairly, employees could withdraw their labour.”

Before an actual strike occurs, the union said every Superstore union member will have the chance to vote on the company’s final offer before deciding whether to take job action.

In a statement to CTV News Edmonton, Loblaws public relations said it does not comment during bargaining.