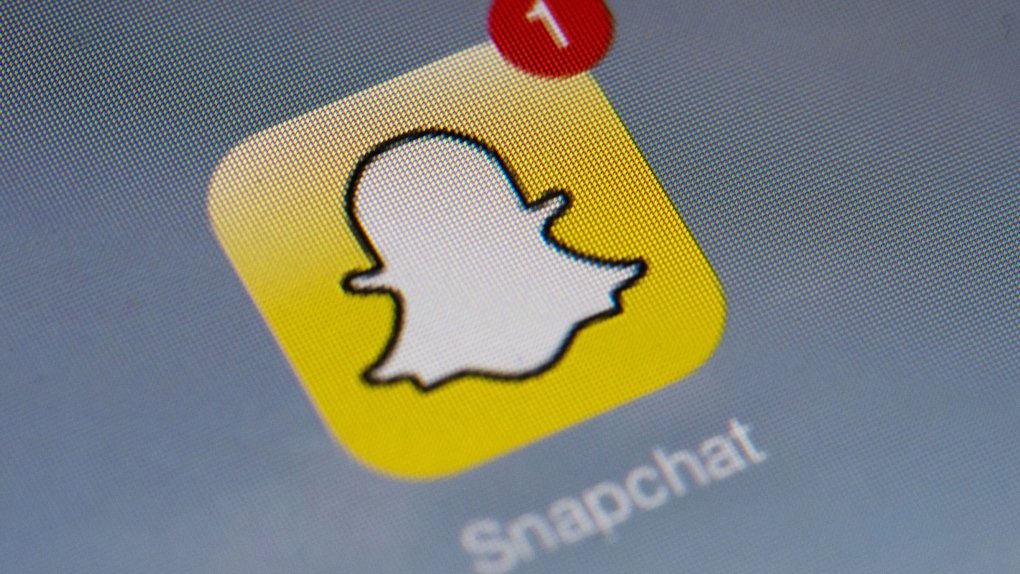 Kenneth Bardilas, 27, is accused of beginning to talk to a 14-year-old on Snapchat and Instagram in January 2020 and later exchanging nude photographs with the teen.

Police say Bardilas allegedly arranged to meet the girl in a secluded area and sexually assaulted her.

Investigators also believe there could be other victims in other provinces, and encouraged anyone who was in contact with him or accounts under the “Shakenbake” name to contact police.

Bardilas is scheduled to appear in court Oct. 29.