'Armed and dangerous': Edmonton shooting suspect could be in Calgary, police say

'Armed and dangerous': Edmonton shooting suspect could be in Calgary, police say 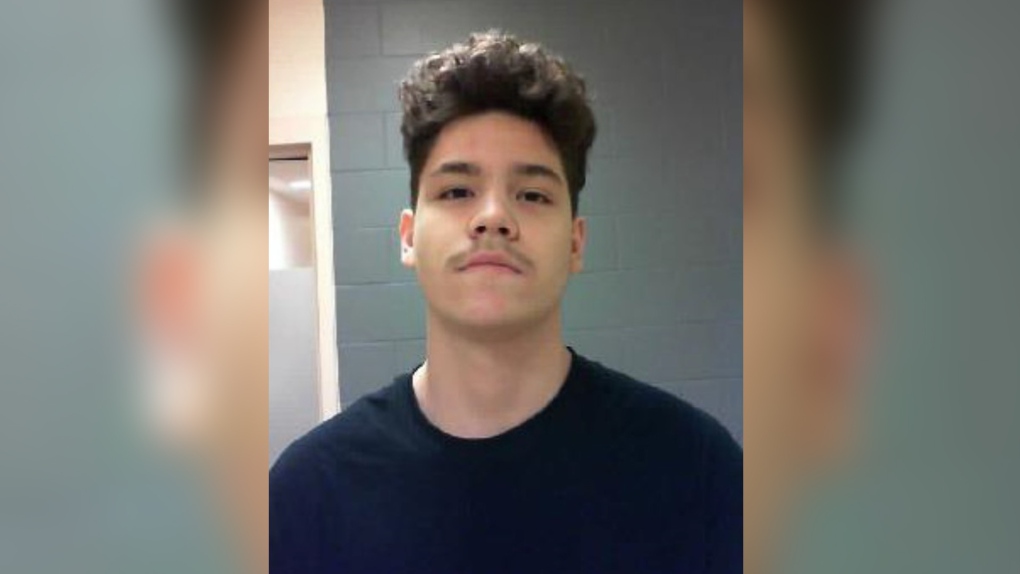 Police are looking for Isaiah Cote Soffels, 19, in connection with a shooting in west Edmonton earlier this month.

An injured man in his 20s was treated and taken to hospital by paramedics with serious but non-life threatening injuries.

Police believe Cote Soffels is the shooter. Multiple charges have been laid against him and warrants have been issued for his arrest, including attempted murder with a firearm, aggravated assault, possession of a weapon for dangerous purposes, and possession of a prohibited firearm.

Cote Soffels’ whereabouts are currently unknown, but police believe he may be in Calgary.

Anyone who sees him should not approach him, as he is considered armed and dangerous.

23 people taken to hospital after workplace exposure to hydrochloric acid in St. Catharines

Can I book my COVID-19 bivalent booster that targets Omicron? Where each province, territory stands

Ukraine's former ambassador to Canada says Russia could use so-called referendums in his country to conscript Ukrainians.

After standing up for his teammate following a bout of online bullying, Toronto Blue Jays pitcher Alek Manoah has been awarded Dove Men+Care's first 'sponsorship for sportsmanship.' Of the interaction, Manoah said he 'meant it from the heart.'