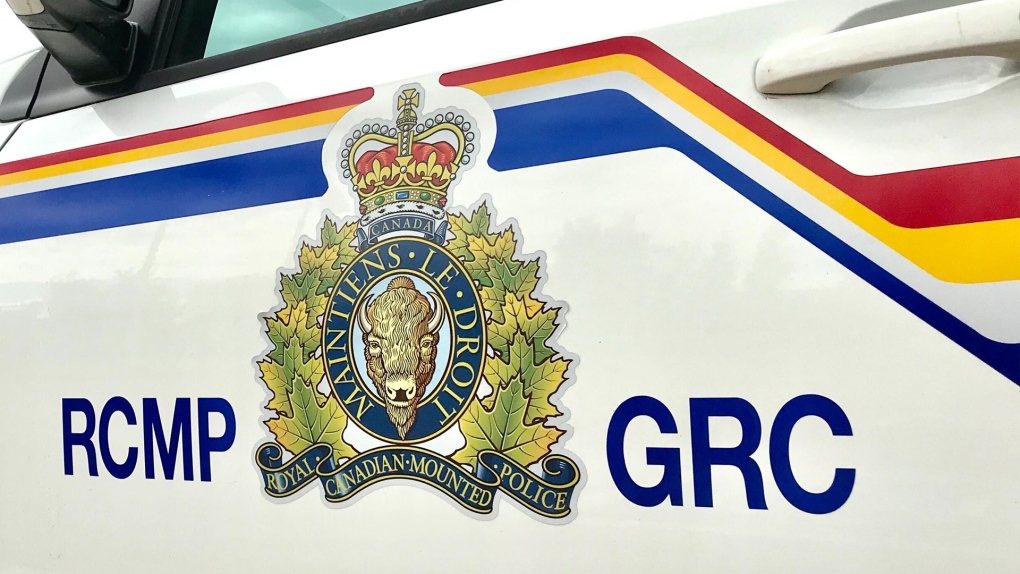 A 21-year-old St. Albert man is facing multiple charges after a string of mischief, residential break-in and theft from vehicle incidents, according to RCMP.

Mounties say over the last four weeks there was a rise in such incidents.

Police have charged Isaiah Hartley in relation to several of the incidents.

On Thursday, St. Albert RCMP asked for help from the public with their investigation into the rise of mischief calls.

Hartley was remanded into custody and is scheduled to appear at St. Albert provincial court on Oct. 25.