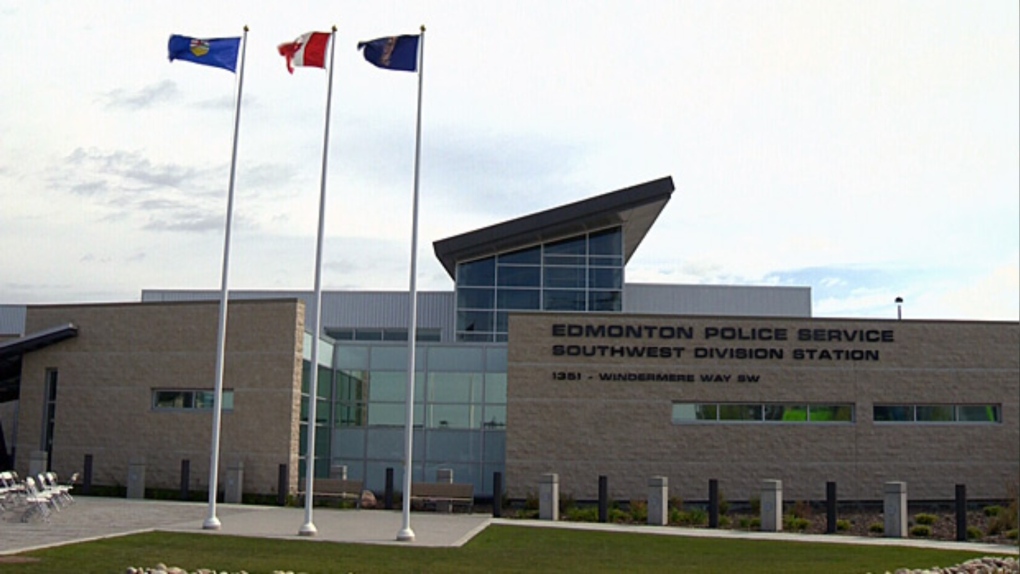 EDMONTON -- The in-custody death of a 48-year-old man at an Edmonton police station has prompted an investigation from Alberta's police watchdog.

Officers were called to a gas station near 51 Avenue and 122 Street for a report of a man who appeared to be under the influence of drugs and was acting "agitated."

The man was taken into custody and placed in a holding cell at the station, according to Edmonton Police Service.

At 7 a.m., the man was found unresponsive in the holding cell, EPS said. Paramedics were called to the station and they pronounced the man dead at the scene.

The man's identity has not yet been confirmed.

EPS' director of law enforcement was notified of the death and contacted ASIRT to lead the investigation.

EPS says it will not provide further comment as ASIRT conducts its investigation.

ASIRT has been directed to investigate an in-custody death that occurred this morning at @edmontonpolice S.W. Division Station. Details to follow.