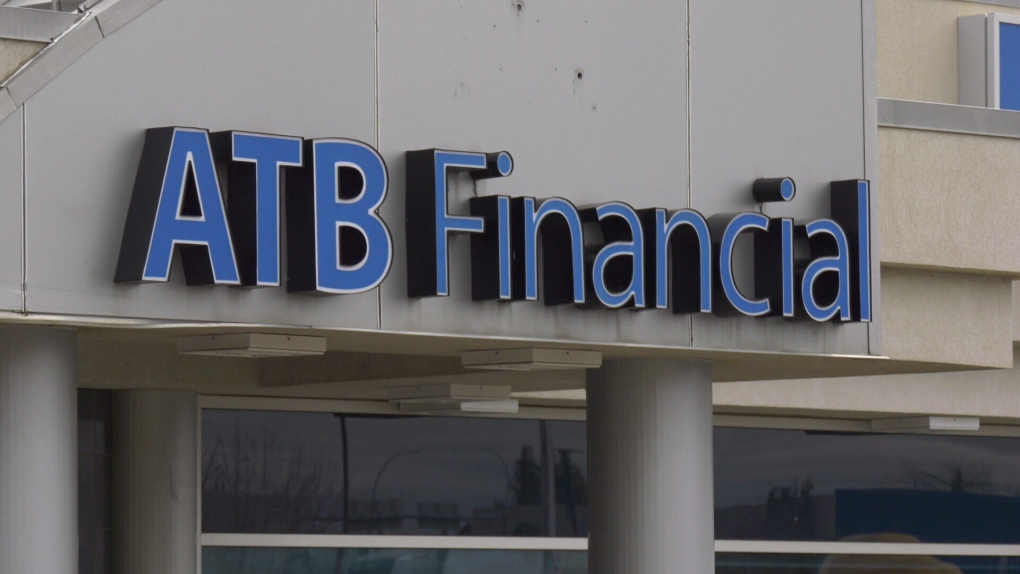 EDMONTON -- ATB Financial is closing 10 of its Alberta branches.

"We have redeployed 45 team members into new roles at ATB."

ATB said the closures are the result of shifting customer behaviours and needs, with more people moving to a range of digital banking services.

In a January news release, the Alberta Union for Provincial Employees (AUPE) said the following ATB branches would be closing:

Senior vice-president for ATB Financial, Aly Sumar, said in a written statement: "At ATB, our customers and team members are at the centre of everything we do and this decision is not taken lightly.

"A closure is only done after extensive consideration of many factors including the frequency of in-branch transactions, number of customers and customer growth. An integral part of deciding to close a location is knowing we can continue to support our customers, both virtually and at other ATB locations nearby.

"As more of our customers’ behaviours and preferences shift towards a range of full-service and digital channels, ATB is responding to these customer needs. While that might mean closing some of our urban branches today, it means that we can focus on where our customers want us to be tomorrow."

Sumar said ATB has reached out to all affected customers to ensure as easy a transition as possible.

According to AUPE, the branches will close March 31.