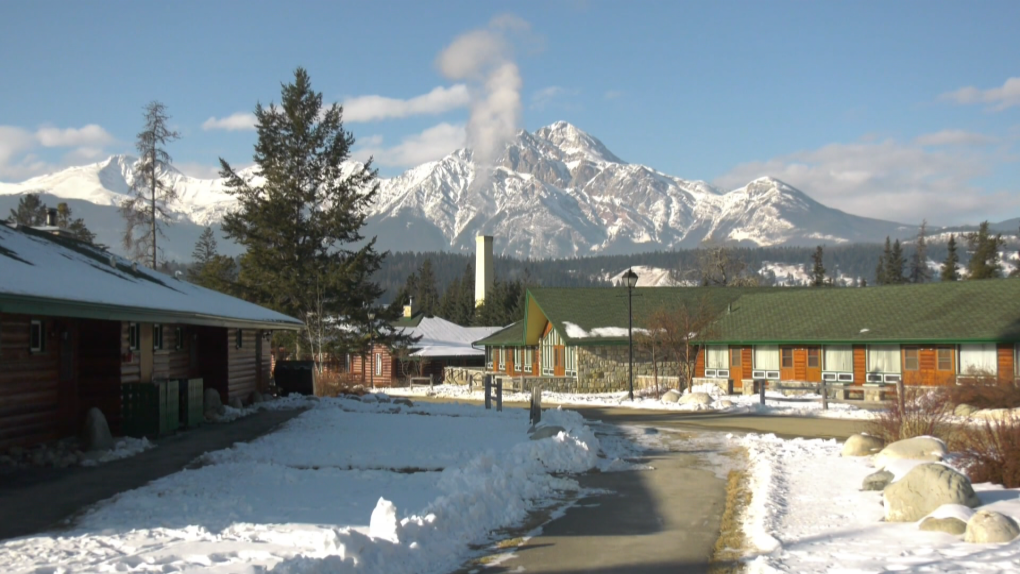 EDMONTON -- ABC's The Bachelorette will not film its 17th season at the Fairmont Jasper Park Lodge, a reality television writer reports.

Reality Steve, who initially reported the American show would cross the border for its next season, says Canada's new travel restrictions have scrapped the plan.

(UPDATE): Due to the updated quarantine restrictions in Canada laid out last week, I’ve been told “Bachelorette” will NOT be filming there next season anymore. Resorts in the US now being looked at, but they are definitely still looking at colder weather locations.

When asked if an upcoming television production in Jasper had hit a snag, Alberta Health spokesperson Tom McMillan told CTV News Edmonton the province had written a preliminary letter of support to the Public Health Agency of Canada, but that the project would first need federal approval.

"We have [a] private booking during those dates," the hotel repeated Tuesday.