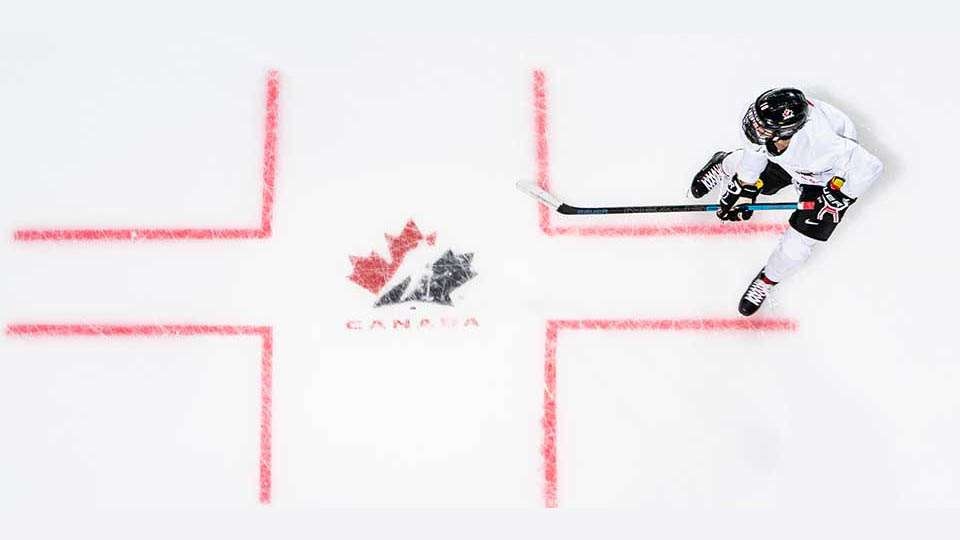 Canada scored early and often and also stayed out of the penalty box en route to a 4-1 victory over Sweden in the gold-medal final of the Hlinka Gretzky Cup.

Tanner Howe, Ethan Gauthier, Calum Ritchie and Brayden Yager scored for the Canadians, who held period leads of 2-1 and 3-1 at the Peavey Mart Centrium on Saturday. Riley Heidt also chipped in with two assists for the champions.

Hugo Pettersson scored for Sweden, who were outshot 36-26. Each team received eight minutes in penalties.

“Three weeks ago, we put this roster together and I felt right away this was a tight group,” said head coach Stephane Julien. “It's not easy when you have this much talent, but everyone accepted their role and I'm so happy for them.”

The win is Canada's first gold medal since 2018, the last time this tournament was held in Canada.

“I'm so happy for this group,” added Julien. “They haven't had it easy in their careers the last two years with the pandemic, but now they have this, a gold medal and something they are going to remember for the rest of their career.”

Canada advanced to the final with a 4-1 win over Finland, while Sweden defeated Czechia 6-2. Finland beat Czechia 3-1 in Saturday's bronze-medal final.

The Hlinka Gretzky Cup will shift to Europe in 2023, returning to Breclav and Piestany, Czechia for the first time since 2021.

This report by The Canadian Press was first published Aug. 6, 2022