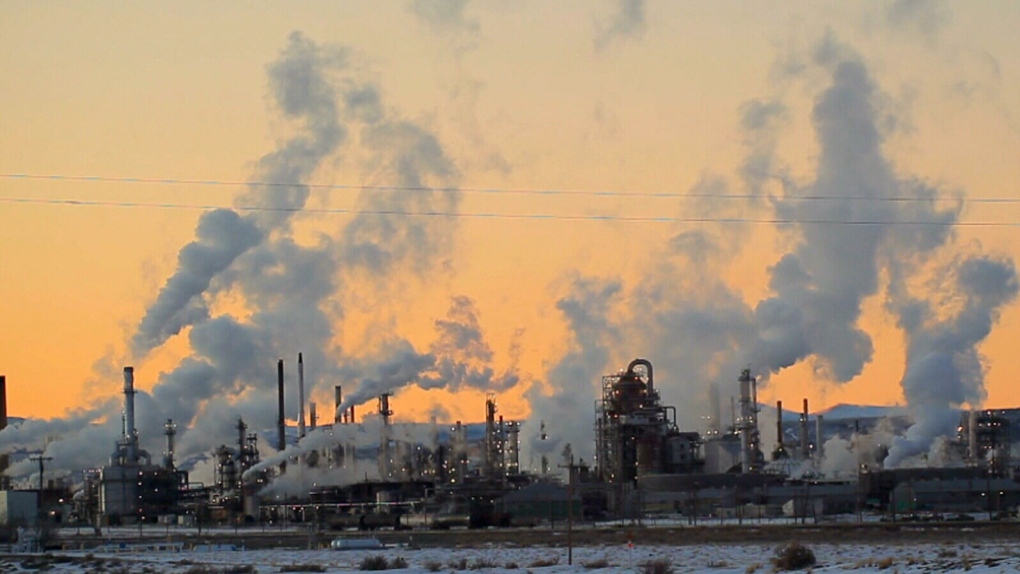 As the province works to phase out pollution from coal-fired generating plants by 2030, it’s providing funding to communities impacted by the transition.

Twelve projects in 17 communities will be getting support from the Coal Community Transition Fund, which is about $5 million altogether.

“We want coal workers and coal communities to know that our government has your back,” Minister of Economic Development Deron Bilous said. “When coal communities told us they want support to diversify their local economies, we worked with the local leaders to support their projects.”

Spruce Grove is one of the municipalities to receive funding. Mayor Stuart Houston said the $250,000 they received will help them study the Westwind Centre development, a major commercial centre they’re proposing to build.

“We’re not creating those millwright jobs in Spruce Grove, but we are creating those transition jobs in retail, hospitality and entertainment. We’re excited about the possibilities,” Houston said.

There are about 1,600 coal workers in Spruce Grove and the mayor said he heard from many who are concerned about their jobs.

The province has set aside $40-million to provide financial support to coal workers who are transiting to new jobs or retirement.