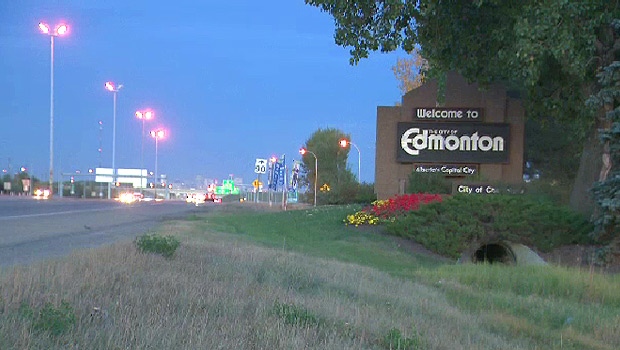 In a close vote at Edmonton’s City Hall Tuesday, councillors voted to drop the long-standing slogan from the signs posted on highways leading into the city.

It’s move initiated by Councillor Michael Oshry in the fall, at the time, he said the slogan was outdated – on Tuesday, Oshry said it appeared Council was looking to the future.

“Council has decided to move forward, look ahead and focus now on what the city, what is coming down the pipe for the city rather than what happened 30 years ago,” Oshry said.

The Councillor said he expects the signs to be ‘spruced up’ and councillors will consider later what will be done long term.