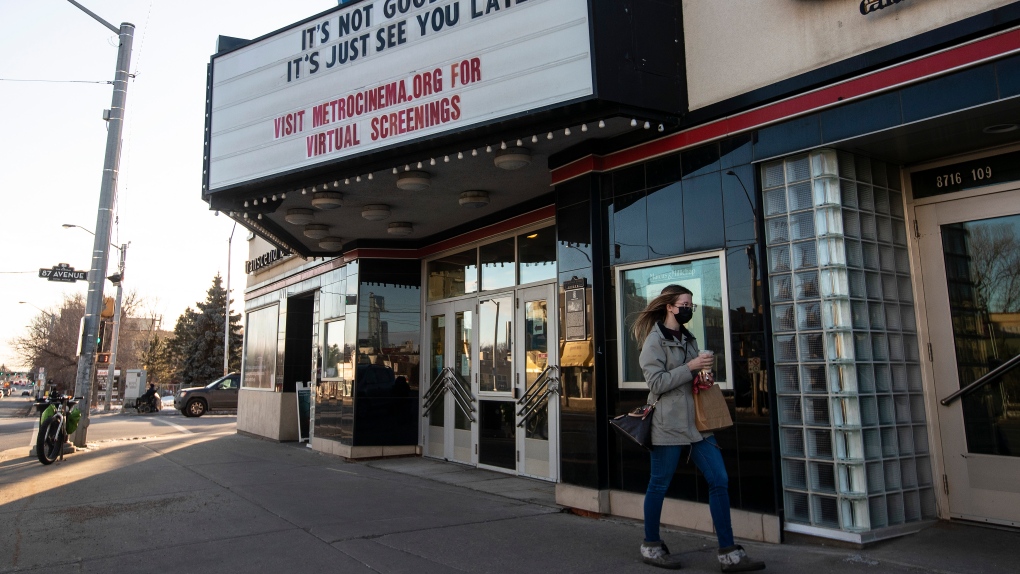 A pedestrian walks past the closed Garneau Theatre in Edmonton on Saturday, December 12, 2020.THE CANADIAN PRESS/Jason Franson

Regional information on vaccine distribution has only recently been made available.

These variants are identified by the location of their discovery or through letters and numbers, but efforts have been made to rename them  to avoid stigmatizing entire cities and countries.

The low number of samples screens negates the value of the raw numbers, so the above graph displays variant types as a proportion of all daily samples screened in an effort to identify relative growth patterns.