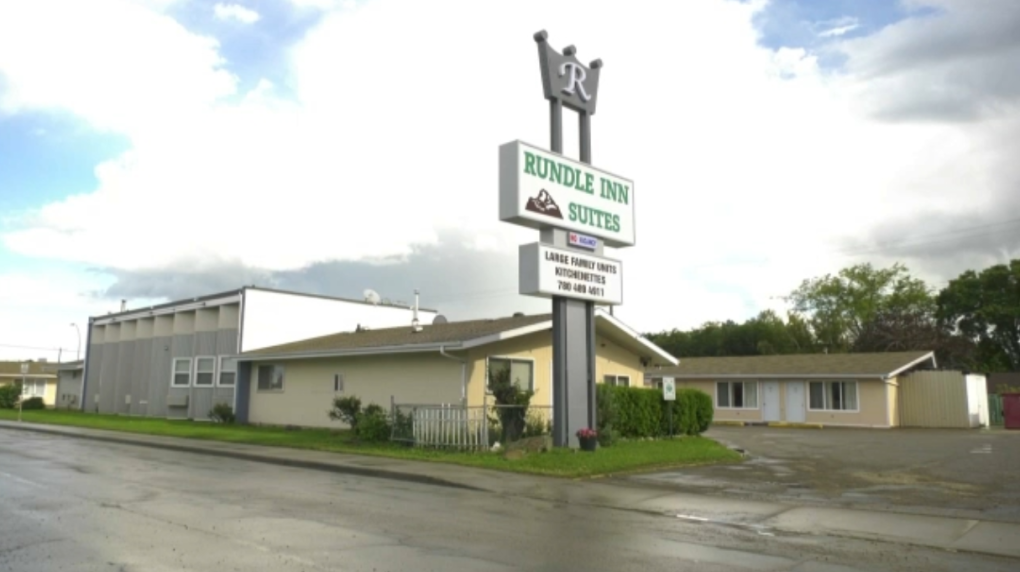 A 31-year-old man who was assaulted at the Rundle Inn and Suites has now died.

The Edmonton Police Service was called to a motel in the area of 153 Street and 111 Avenue at approximately 7:30 a.m. Wednesday, July 22, and found a man in a room with life-threatening injuries.

His death was ruled a homicide after his autopsy Tuesday, but police are withholding the cause of his death for "investigative reasons."